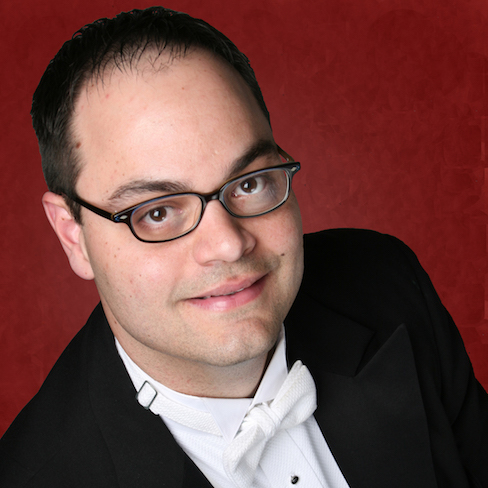 Diversity and inclusion are important to Suarez. He has written and spoken on the subject and is proud to serve on the Artists’ Council for the National Alliance for Audition Support (NAAS), a field-wide initiative with the long-term goal of increasing diversity in American orchestras. As an educator, Suarez serves as an Artist in Residence at UCM and has taught masterclasses at the University of Kansas, University of Missouri-Kansas City, Missouri Western State, Manhattan School of Music, and the New World Symphony. Suarez was a founding member of the Huntington Brass Quintet (HBQ), which received critical acclaim for their 2002 recording Daniel Pinkham: Music for Brass. HBQ has performed recitals at Carnegie Hall's Weill Recital Hall and across the U.S. The HBQ was selected to participate in Chamber Music America's Rural Residency, which enables ensembles to bring live music to rural communities nationwide.