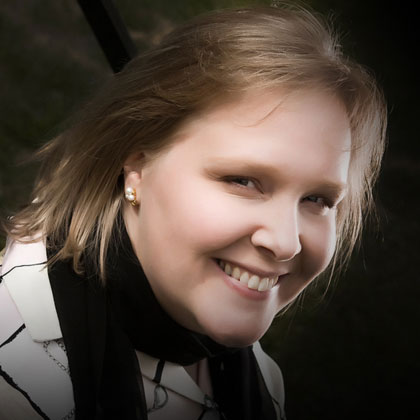 Dr. Sheri Mattson has been Professor of Double Reeds at UCM since 2003, having taught previously at Truman State University.

She is an active chamber musician and soloist, performing nationally and internationally. Her collaboration with Dr. Juanita Becker, The Lake Cottage Duo, has been invited to perform throughout the Midwest and in Barbados, Sweden and Finland. They released a recording with Centaur Records in 2012 titled Dutch Music for Oboe and Piano.

As a double reed educator, Dr. Mattson has taught at Blue Lake Fine Arts Camp and conducted clinics for the Midwest Double Reed Society and at universities and high schools both regionally and nationally, as well as in Barbados and Ukraine. Graduates of her studio have gone on to prestigious graduate programs including Indiana University, the University of Illinois Urbana-Champaign and DePaul University. Many of her students have participated in prestigious summer programs including the Aspen Music Festival, PRISMA, Brevard and the Interharmony International Music Festival.