The Office of the President, Roger J. Best, Ph.D.

As an institution committed to a student experience that features individualized support, top-ranked academic programs, and real-world learning opportunities, the University of Central Missouri’s priorities align with the leadership and vision of its 16th president, Dr. Roger J. Best.

Founded in 1871, UCM is a major comprehensive university of more than 10,000 students that continues to be ranked among the best colleges and universities in the Midwest by Princeton Review and U.S. News & World Report. While taking an aggressive, team-centric approach to helping students succeed in their higher education journey, the university has increased student retention and become a state leader in degree completion. UCM also is recognized by LendEDU as a top national university for low student debt, and enjoys a reputation for its dedication to military members and veterans through recognition by organizations such as College Faculty, U.S. News & World Report, and VIQTORY.

UCM has a long history of serving students who are the first members of their families to pursue a higher education, a tradition that is close to Dr. Best’s heart. Born in a rural Georgia community, he was a first-generation college student who benefitted from caring and engaged professors who encouraged him to consider a career in education. From pursuing an undergraduate degree at Georgia College in Milledgeville to earning a Ph.D. from Florida State University in Tallahassee, the inspiration he drew from educators who touched his life continues to serve him today in meeting the needs of diverse university students from across the globe.

Considering the history of UCM presidents, Dr. Best took a rare home-grown pathway to the university’s highest office, which has equipped him with a well-rounded view of the academic and business side of campus operations. He came to UCM in 1995 as an assistant professor of finance, and in the years that followed was promoted to full professor and served in various administrative roles including chair, associate dean, dean and vice president. Following three months of service as interim president, the Board of Governors demonstrated confidence in Dr. Best’s leadership and vision by appointing him president on Nov. 5, 2018.

Throughout his tenure, Dr. Best has supported innovative programs that enrich the student experience, often imbuing their education with real world experience and perspectives. As a college dean, for example, he oversaw the creation of the Student Managed Investment Fund (SMIF) with a $500,000 initial allocation through the UCM Alumni Foundation (currently valued at more than $1 million) and the creation of the Donn Forbes Center for Financial services which supports the class instruction and research activities of the SMIF.

Under Dr. Best’s leadership, the university:

Dr. Best has a wealth of experiences that have included parachuting in tandem with the U.S. Army’s Golden Knights and flying the B-2 simulator at Whiteman Air Force Base. He believes it is important to give back to our communities and professions, and currently serves as:

In addition to these roles, he has also previously served on the Board of Directors for Whiteman Area Leadership Council.

In his service to UCM, Dr. Best acknowledges and values the strong engagement and support of his wife, Robin. Both are actively engaged in the Warrensburg community, and enjoy time spent with their two daughters, Amy Burk and Lindsey Keirsey, and their six grandchildren. 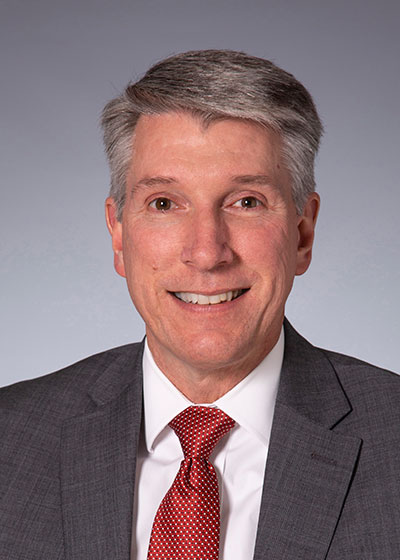 UCM Board of Governors 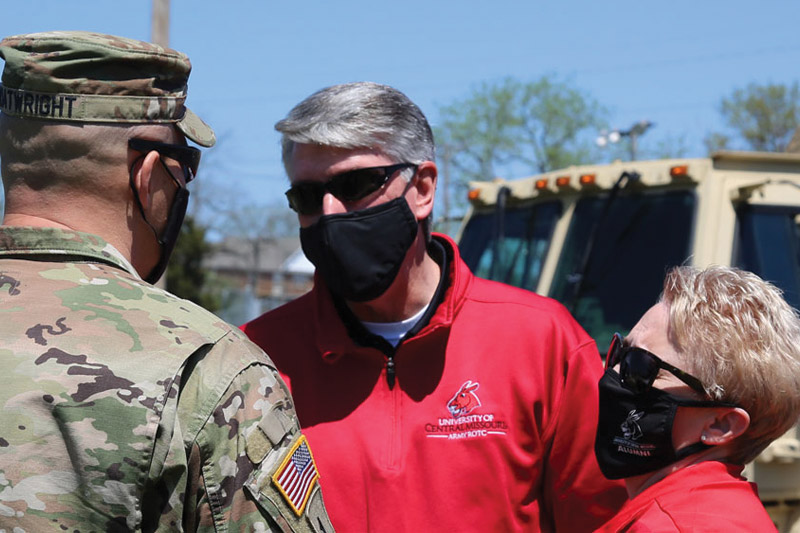 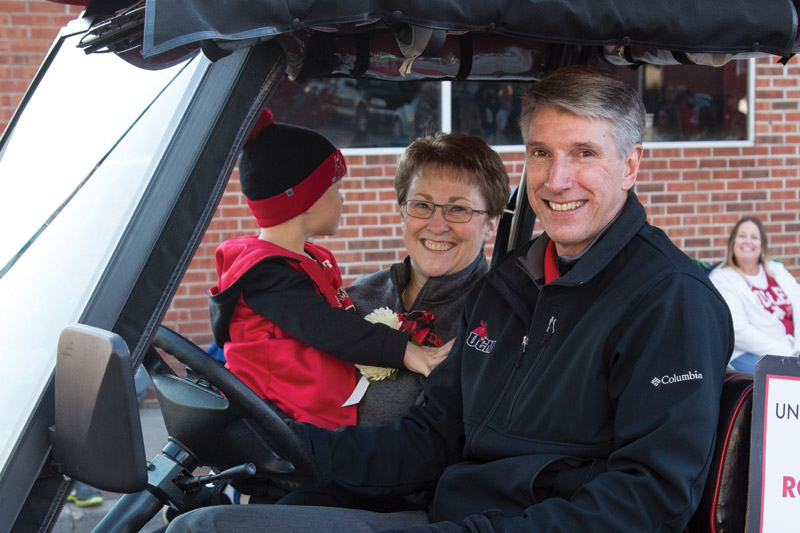 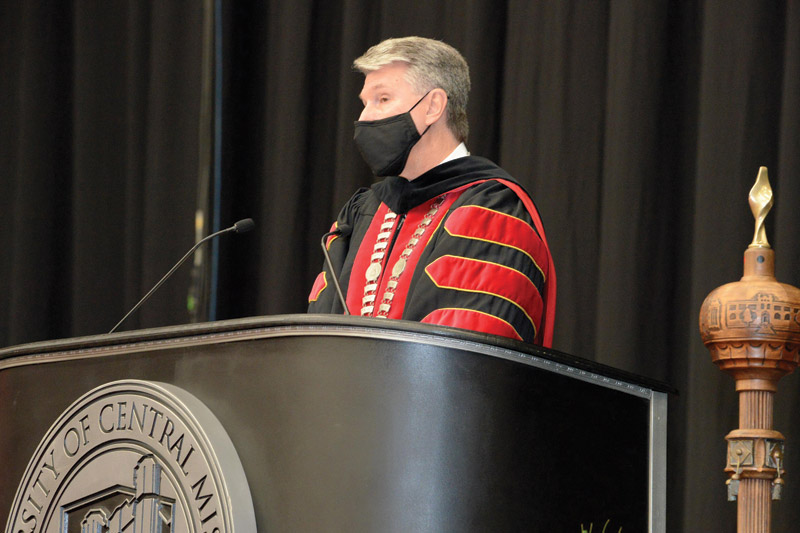 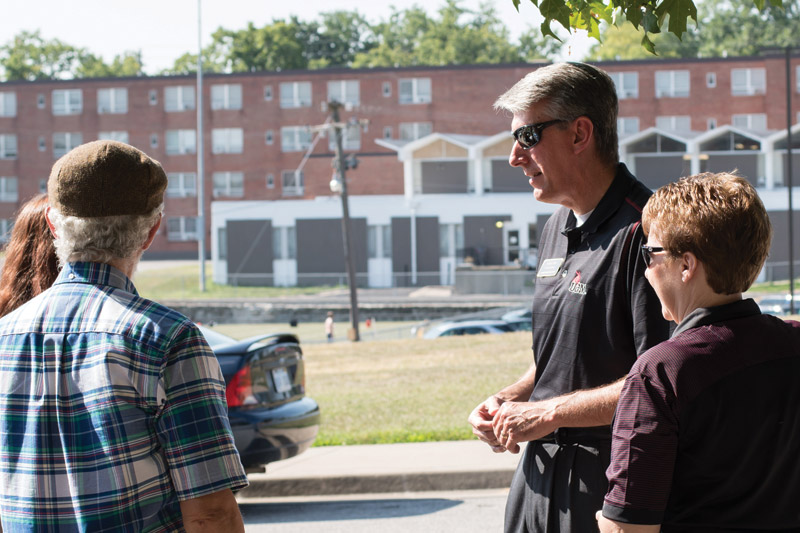 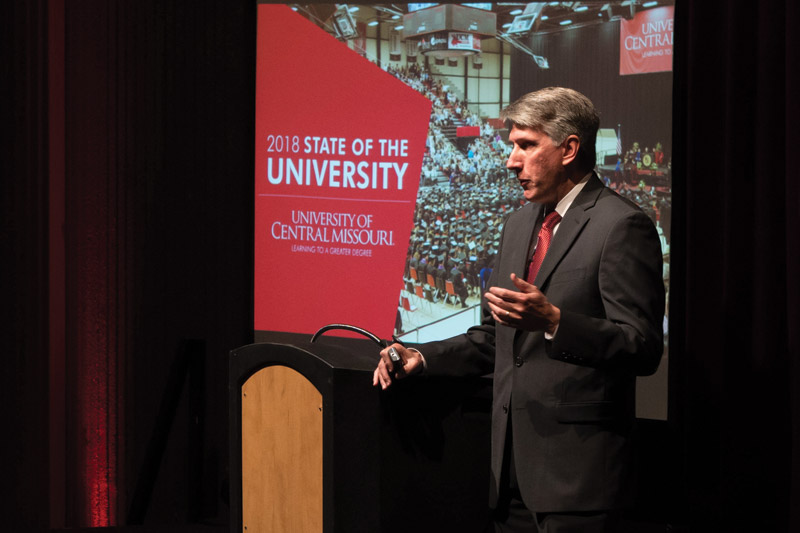 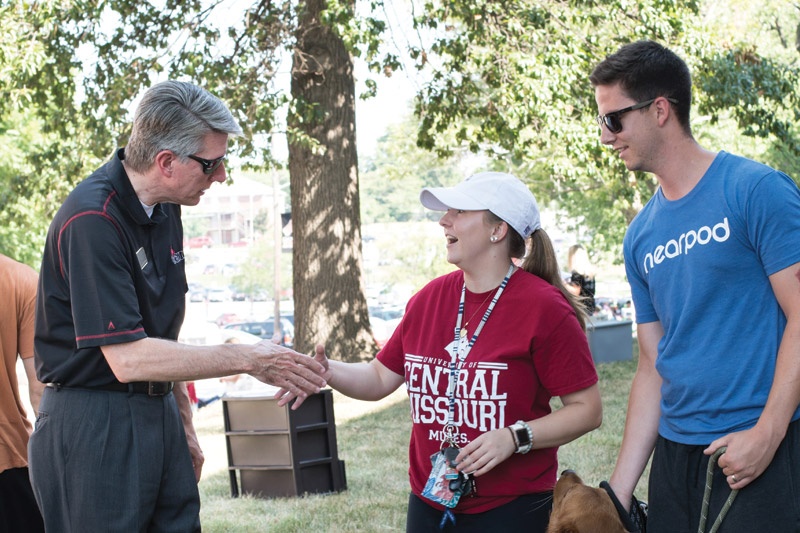 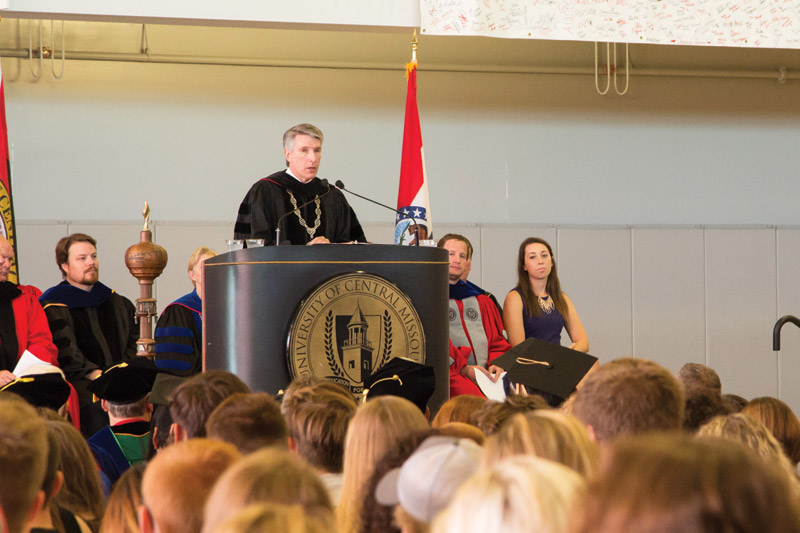 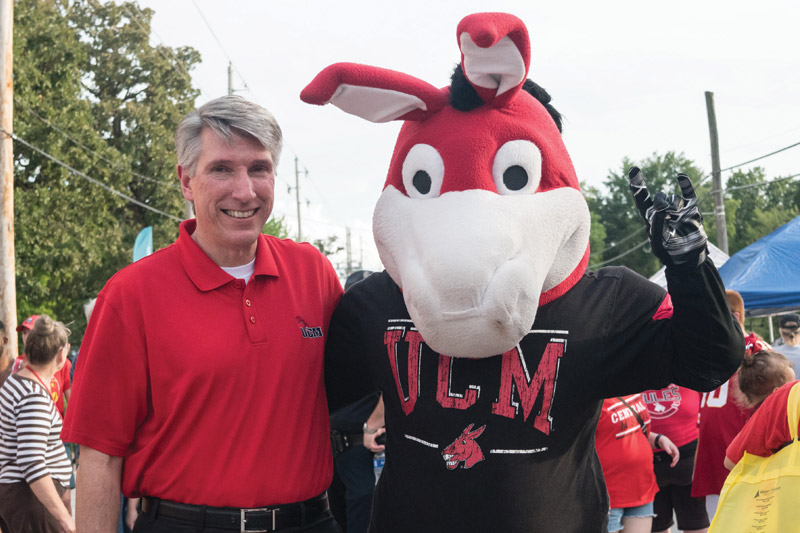 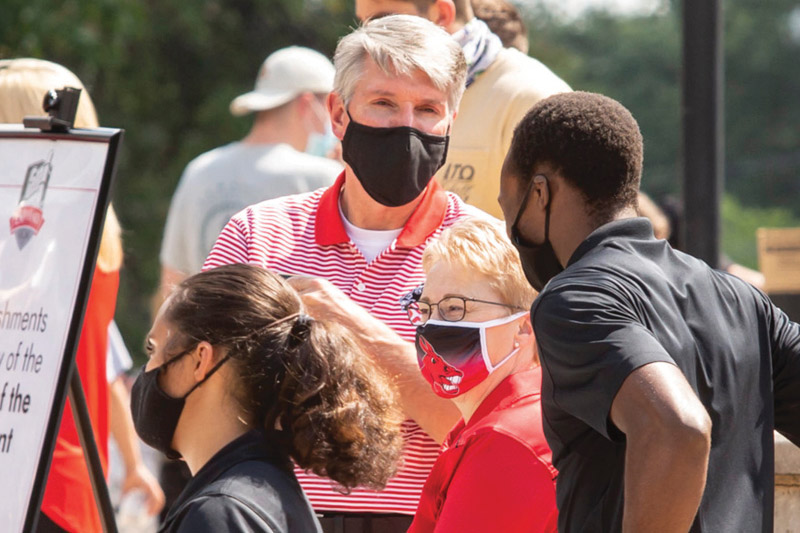