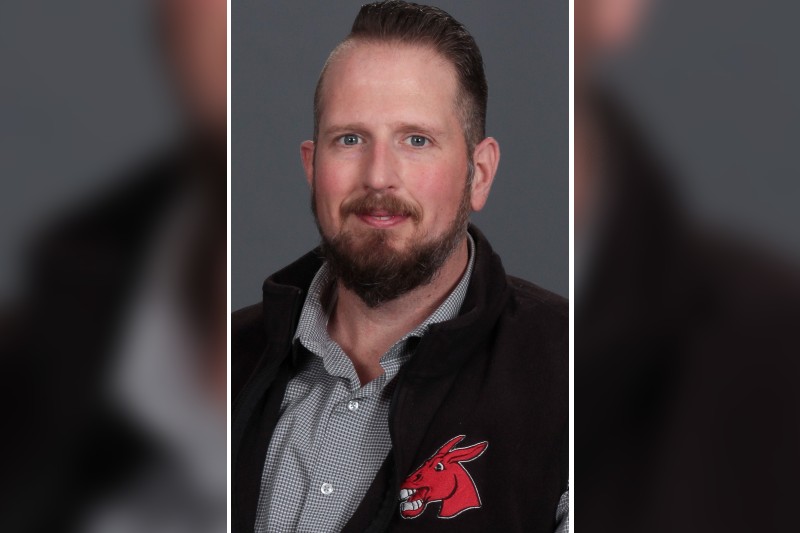 More than 20 years ago, Rick Smetana made the decision to check out the University of Central Missouri after a teacher in his Chicago suburb high school spoke highly of the university. Since then, Smetana has received four degrees from UCM, including several earned during his 24 years as a full-time university employee.

As the Lee’s Summit campus operations manager, Smetana is involved in all aspects of the Missouri Innovation Campus, working with employees from throughout both campuses as well as the community. He received his MBA (healthcare administration focus) last year and has also earned a master’s degree in industrial management, a bachelor’s in graphic arts technology management and an associate degree in graphic arts technology.

Smetana said he initially selected UCM because of its small-campus and small-town atmosphere. “I didn't think I would get lost in the crowd at UCM,” he said. “The faculty had a relationship with my high school professor and they made me feel very welcome. UCM had all of the presses, computers and other equipment that made me feel like the degree had value.”

Smetana found a number of advantages to earning a UCM degree. “Every one of my degrees is accredited by a national organization,” he said. “This accreditation confirms the rigor and quality of the degree. I am now a member of an alumni base that spans the region. The degree gives me access to a networking base of over 100,000 fellow graduates.”

In addition to the value of a UCM degree among employers, Smetana praised his university instructors and the numerous opportunities for involvement.

“The faculty care about you as a student,” he added. “The courses are designed to include real-world learning, so I feel that I am prepared to enter the workforce with the skills to be successful. I have always appreciated that UCM is more than a place where you just show up for class. There are so many different ways to meet new people and participate in student groups, volunteer, network and have fun.”