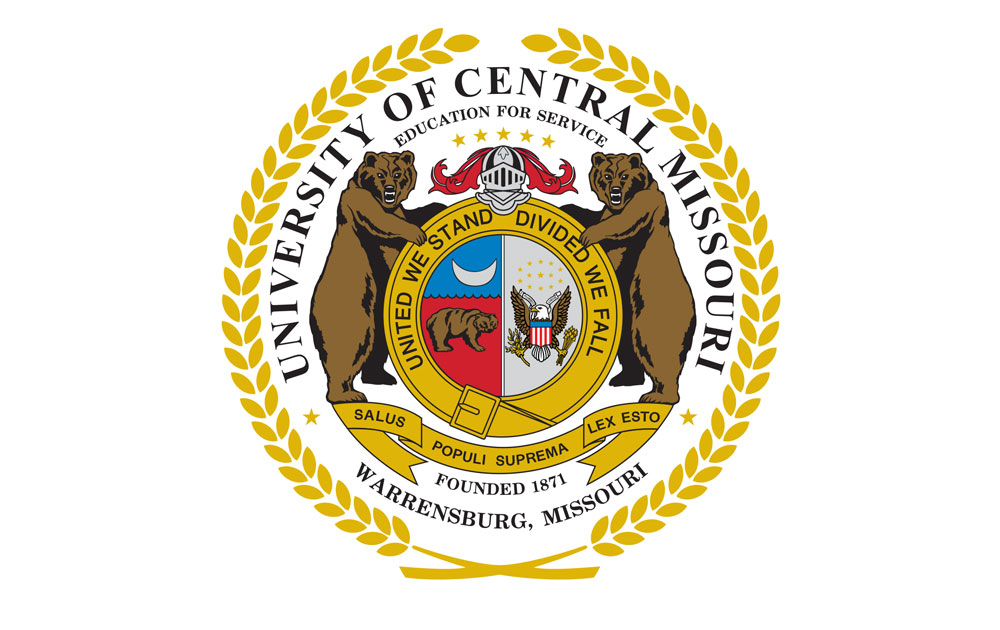 WARRENSBURG, MO – Missouri Governor Michael L. Parson has announced the appointment of four individuals to the University of Central Missouri Board of Governors. This includes two members who are being reappointed to their board posts, one new board member appointment, and one student representative to the board.

The Board of Governors is the main policy-making body for the university, and is composed of eight members from the state of Missouri, seven of whom have voting privileges. It also includes one student member, who is not a voting member. Appointments must still be confirmed by the Missouri Senate.

Mary Long, Kansas City, was appointed to the board in 2009, and after her term expired on Jan 1, 2011, she continued to serve until her reappointment in January 2016. Her new appointment is through Jan. 1, 2023. She has a long career in education that began in 1968 as a teacher, coordinator and director. She later became dean of instruction for Metropolitan Community College from 1984-1986, and became assistant principal and principal in the Kansas City Missouri School District until her retirement in 2007.  Her education includes a bachelor’s degree in business education from Alcorn AM University, a master’s degree in vocational business education from Mississippi State University, a specialist degree in secondary administrative from the University of Missouri-Kansas City, and doctorate in career, technical, occupation education from NOVA University.

Gus Wetzel II, M.D., Clinton, was reappointed to the board for a term that concludes Jan. 1, 2023. Wetzel has served on the board since 2011, and most recently finished the 2017-2018 academic year as board president. A board-certified general surgeon at Golden Valley Memorial Hospital in Clinton, Wetzel received a bachelor's degree from Westminster College in Fulton and a medical degree from Tulane Medical School in New Orleans, La. In addition to his medical career, he is an active member of the business community, and has served in civic posts as mayor of Clinton for six years and twice was named president of the school board. He also has been involved with the Clinton Rotary Club, United Methodist Church, and St. Paul School of Theology Board of Trustees.

Casey Short, Greenfield, was appointed as the student representative of the board. She graduated from Greenfield High School in 2017, already having 33 college credit hours. She is a junior at UCM majoring in criminal justice with a goal to work for a federal agency such as the FBI or CIA. While at UCM, Short is currently a member of the Honors College and Young Americans for Freedom and has also participated in Lambda Alpha Epsilon criminal justice fraternity. In high school, she was active in National Honor Society, Student Council, and a Quiz Bowl participants.