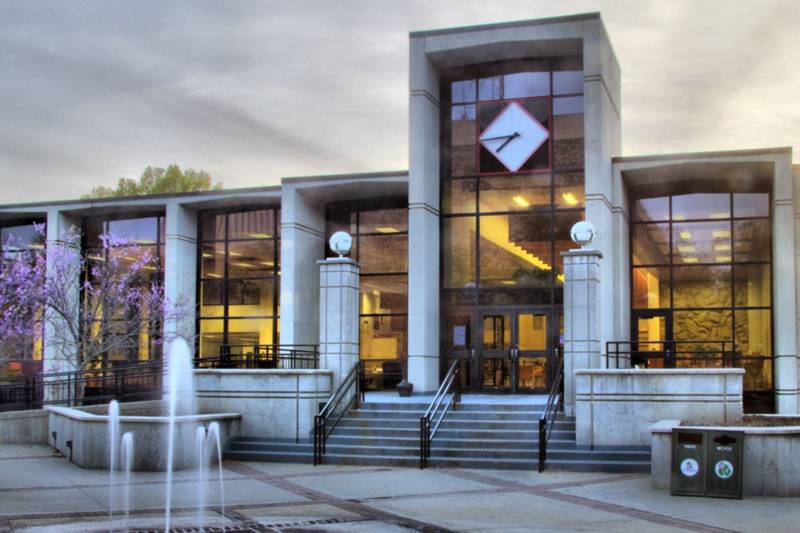 WARRENSBURG, MO – Enhancing opportunities available in one of the most-heavily used student areas on campus, the University of Central Missouri is moving forward with the renovation of the Elliott Student Union.

The project, which was approved by the Board of Governors, is projected to cost approximately $7 million. It will be paid for via debt financing, with funds coming from revenues generated through Union useage and fees. No increase in student fees is needed, according to Patrick Bradley, associate vice provost for student auxiliaries.

Project features a 300-seat auditorium that will be created within an existing courtyard situated between U.S. Bank, Steak ‘n Shake, Smiser Alumni Center, and the east-west interior walkway. It also will include revisions to the south entrance, removal and replacement of three AHU units, and modifications to the Bowling Center and Steak ‘n Shake. Work on the project is expected to be completed in late fall 2019. 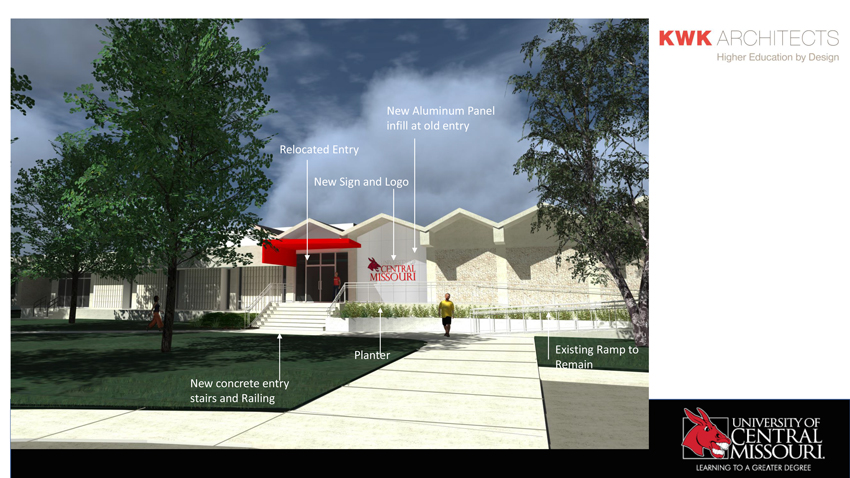 The board has accepted a bid of $4.7 million from Westport Construction, Clinton, to handle the actual renovation. The additional price tag for the project includes costs such as design services, permitting, furniture, fixtures and equipment. The university previously worked with KWK Architects, St. Louis and Cannon Design, Chicago, to perform document preparation services including drawings, solicitation preparation, and construction administration for this project, which is Phase I of the Elliott Student Union Master Plan.

Bradley said one goal of this project is to create a more inviting and aesthetically pleasing entrance on the south side of the facility. Other improvements will enhance the usability of the building through replacement of three aging heating/air conditioning units and climate controls on the south side of the building, and converting currently unused space into a multi-use auditorium that serves students’ needs.

“We’re shifting the south entrance to the west, so that when you walk into that area you will see a nice hallway between the Bowling Center and the existing Steak ‘n Shake,” he said. “The new auditorium will be one of the highlights of the renovation.” 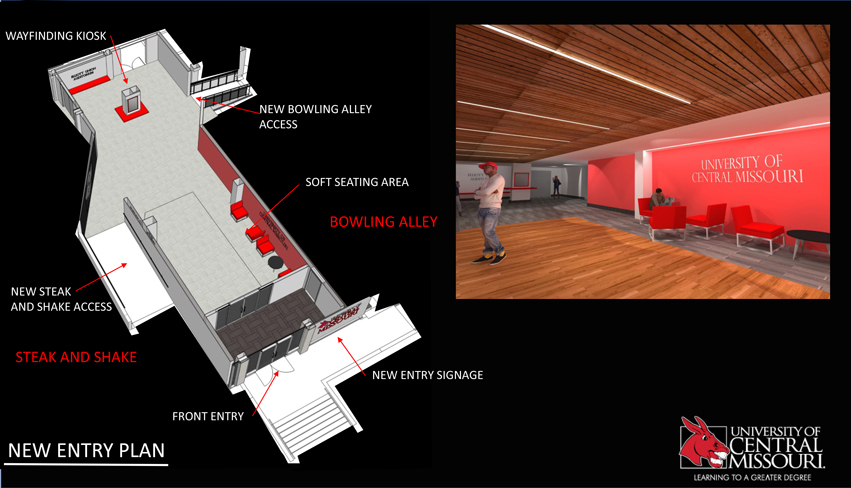 He pointed out the auditorium will have a stage and retractable seating making it possible to house a variety of different student events, while also providing a space that could serve the community. The facility, for example, could be rented out for activities such as wedding receptions, reunions and many different types of special gatherings.

Bradley said the student auxiliary division has worked with other areas on campus such as enrollment management to help obtain valuable input for the design of the facility. The fall 2018 opening of the one-stop Student Success Advising Center on the lower level on the north side of the Elliott Student Union means student use of the Union is going to increase, which also means more students to attend events and utilize services in that facility, Bradley said. He added that the new auditorium also could be incorporated into campus visit days as a spot where university personnel could meet with students and their parents. 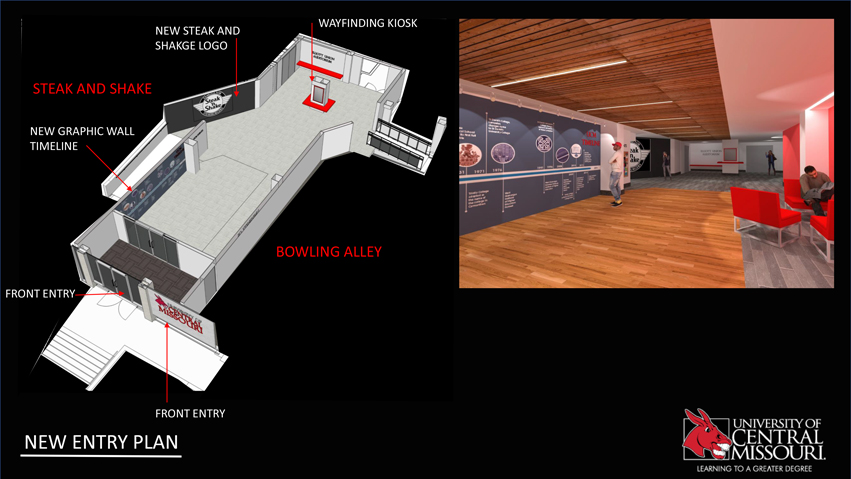 Bradley pointed out that no state funding is available for this project.  Bonds for two previous Union projects have recently been retired, so money that would have previously been used to pay for those projects can now be applied to the Union renovation without resulting in any fee increase for students.

Discussions about Phase 1 Union renovation began more than a year ago, and included several steps that involved board discussion and action.  On June 15, 2017, the board adopted a resolution declaring its intent to reimburse itself for all or a portion of capital expenditure made to the Union in connection with Phase I Master Plan improvements. In June 2018, the board approved a resolution authorizing university representatives to approve final terms for the issuance of tax-exempt Series 2018A Bonds to finance the cost of the planned project and pay associated costs of issuance of the bonds, and the board in late August approved the award of a contract for construction services. The bonds have since been priced and closing occurred Sept. 12. The bonds will be payable from pledged Housing System Revenues, including Student Union Fees.

Bradley said a meeting with the Westport Construction is planned for Tuesday, Sept. 18. At that time, he expects to know more about the timeline for construction to begin this fall. Once given the go-ahead, Westport has 365 days to complete construction.