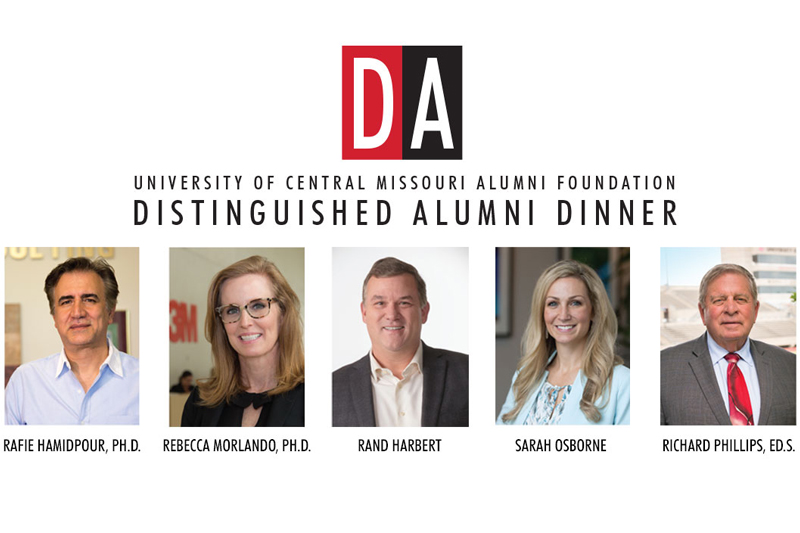 WARRENSBURG, MO  – Five men and women who have outstanding careers in fields such as actuarial science, education, engineering, marketing and mathematics, both nationally and internationally, will be recognized during the University of Central Missouri’s Distinguished Alumni Dinner Friday, Oct. 26. Coordinated by the UCM Alumni Foundation, this annual event helps kick off the 2018 Homecoming weekend celebration.

Coordinated by the UCM Alumni Foundation, the Distinguished Alumni Dinner takes place in the Sandra Temple Elliott ballroom of the Elliott Student Union. It honors graduates of the university who have demonstrated outstanding accomplishments in their chosen fields, and who have brought recognition to UCM through both their professional and public service.

Alumni will be honored during the Friday dinner, and on Saturday, Oct. 27, they will ride in the Homecoming parade at 9 a.m. in downtown Warrensburg, and will be recognized at halftime of the Mules vs. Nebraska-Kearney football game at 1:30 p.m. at Audrey J. Walton Stadium. All of these alumni have distinguished themselves in ways that provide an inspiration to UCM students. 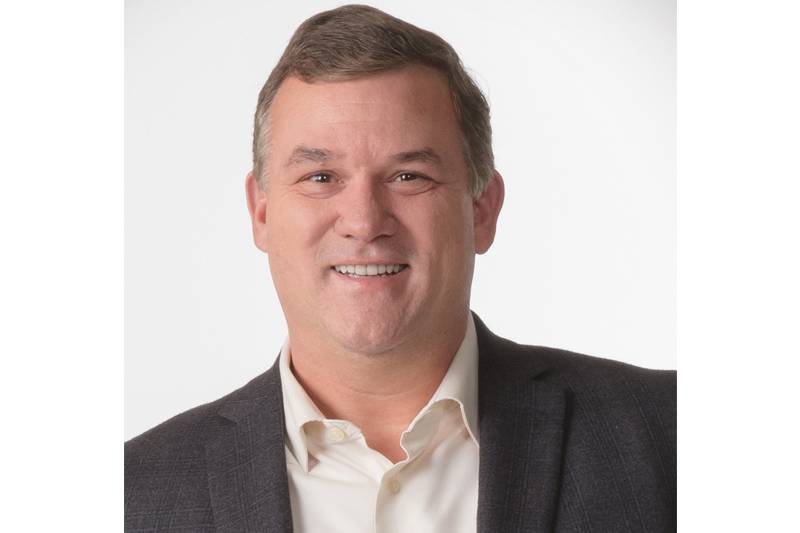 Harbert is the chief agency sales and marketing officer of State Farm Insurance and has been recognized by “Business Insider” as one of the 50 Most Innovative Chief Marketing Officers in the World.
A former Charno Award recipient at UCM, after earning his undergraduate degree, he began his professional career with positions in both pharmaceutical sales and branding. In 1992, he left his marketing position at H.J. Heinz for an entrepreneurial opportunity as an agent for State Farm Insurance, where he quickly rose through the ranks. 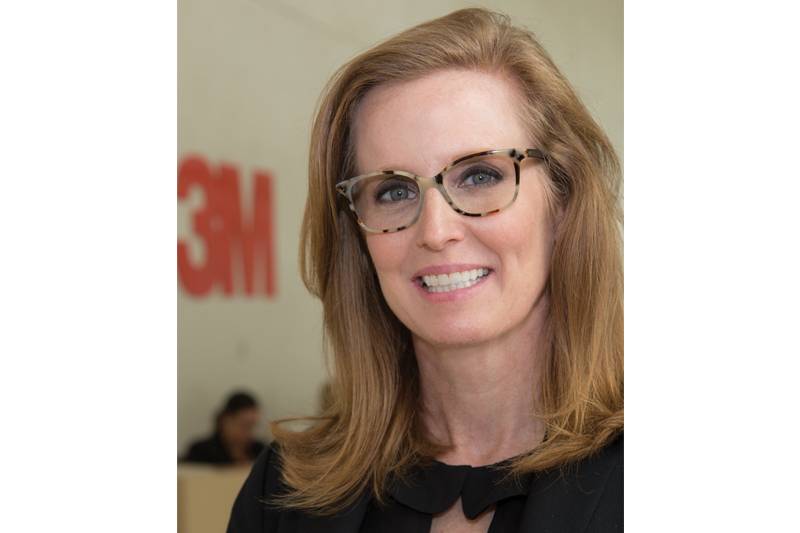 A former Warrensburg resident, Morlando is the Lean Six Sigma Manufacturing and Supply Chain director for 3M’s Safety and Graphics Division. She oversees operations in more than 20 countries, with revenues in excess of $4.5 billion.

While growing up locally, her parents, who were educators, helped develop her love of learning. She earned her undergraduate degree in chemistry from UCM, then attended the University of Missouri to earn a doctorate in chemistry in 1997. She launched her professional career with 3M, a company where she had worked part-time during her dissertation, and became a plant manager in 2003. Since then, she has climbed the professional career ladder with positions continually increasing in responsibility and scope. Her work takes her to countries across the globe, and in 2018, she has worked on every continent except Antarctica. 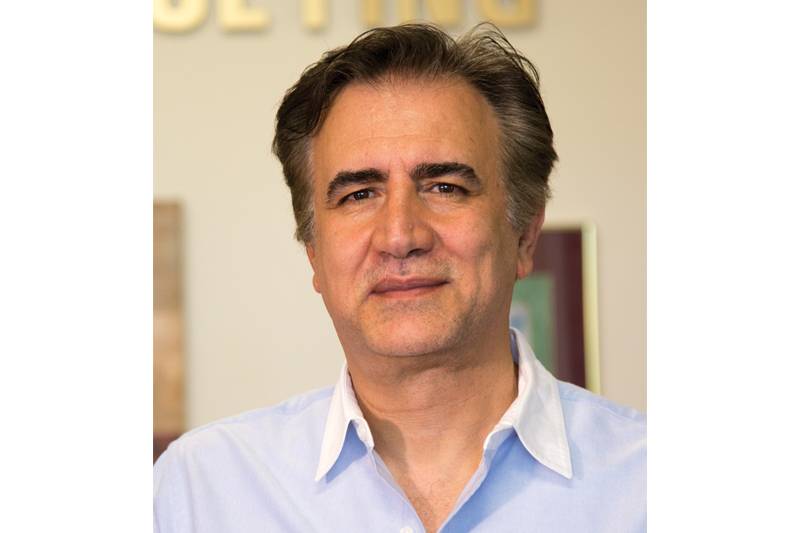 Originally from Iran, Hamidpour earned undergraduate degrees at Arizona State University and the University of Missouri – Kansas City in mathematics and engineering. While working as an engineer in Kansas City, he commuted to UCM to pursue a master’s degree in industrial management, which prepared him for additional graduate study.  He went on to earn doctoral degrees in engineering and bioscience.

Hamidpour, who is also a prolific author, has engineering specialty offices in California, Kansas, Missouri and Virginia. In addition to engineering, he is a medical researcher and herbal medicine investigator through his company, Pars Bioscience. They conduct pharmacological studies exploring the benefits of herbal medicines such as sage, saffron and camphor as anti-cancer agents.  He now holds nine certificates of registration from The Library of Congress and a number of patent registrations in the U.S. and Canada. His first patent was for developing a motion control system. 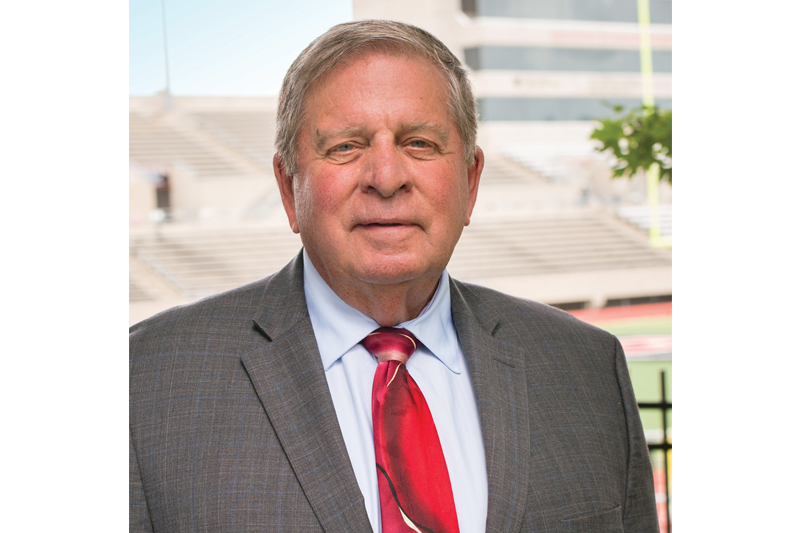 Phillips was previously recognized in his professional field with the Missouri Pioneer in Education Award, the Friend of Education Award, in addition to being inducted into the UCM Athletics Hall of Fame in 2013.  He completed his undergraduate degree at UCM before beginning a 50-plus-year career in education as a teacher and coach at Odessa High School, followed by three years in the Pleasant Hill School District. After earning a master’s degree, he returned to UCM in 1970 to obtain an education specialist degree.

Phillips had moved to a superintendent position when the Missouri Department of Elementary and Secondary Education asked him to be assistant director for Supervision and instruction, a role he devoted 14 years to while becoming the main architect for the state’s classification and accreditation effort known as the Missouri School Improvement Program. In 1993, he accepted a position as the assistant superintendent at Fort Osage High School. Then in 2010, he returned to Jefferson City to serve as DESE’s the interim deputy commissioner.

Phillips was elected to the UCM Alumni Board of Directors where he served as president in 2004, and served on UCM’s Board of Governors, where he was twice named board president. He is also past president of the UCM Alumni Foundation Board. 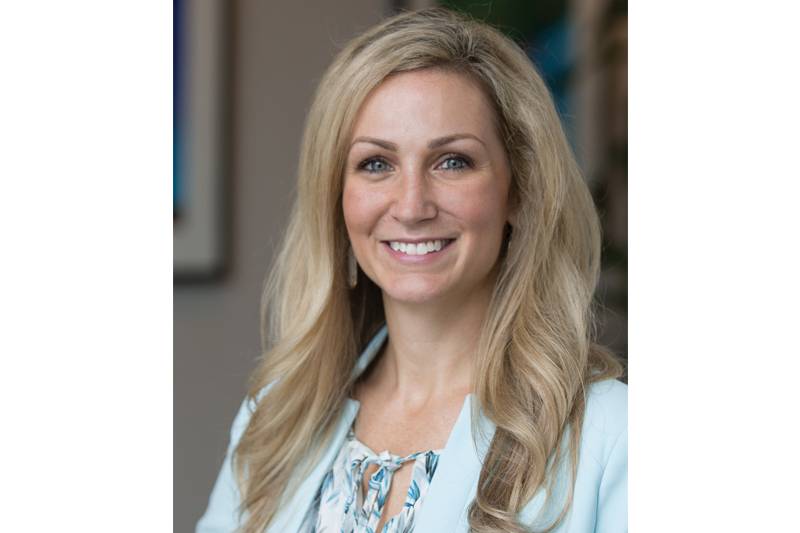 Osborne began work as an actuary at Assurant Employee Benefits, and in 2010 she advanced to the vice president position with Lockton Companies. Since 2016, she has served as the senior vice president and chief actuary and analytics officer for GEHA.

She has been recognized as a Next Generation Leader by “Kansas City Business Journal” and a Fellow of the Society of Actuaries. She is a volunteer for United Way of Greater Kansas City and now serves to assist women and children through her volunteer work on the Phoenix Family board of directors. A former Charno Award recipient at UCM, Osborne entered college in the late 1990s, and was an outstanding student of actuarial science. She was involved with the Student Government Association, the Actuarial Organization, Kappa Mu Epsilon, and National Society of Collegiate Scholars. She also served as a UCM cheerleader.

To learn more about the Distinguished Alumni Dinner, contact the UCM Alumi Foundation at 660-543-8000.