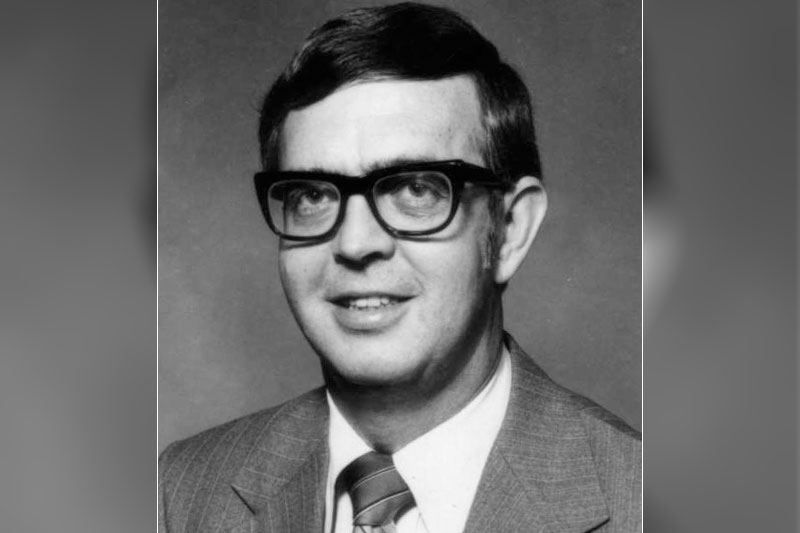 Horner, age 84, served the university as president for more than five years after coming to Warrensburg July 1, 1979, serving immediately prior as vice president and provost at Illinois State University. While providing leadership through June 30, 1985, he helped UCM through a time of tremendous transformation. During his presidency, the university underwent a number of major changes which were noted by the North Central Association of Colleges and Schools during a 10-year accreditation review that took place under his leadership. The site review team commented on how the university became “more responsive, supportive and nurturing in meeting the expanding needs and interests of students” during his presidency.

A number of important goals that Horner set as the university leader were met during his tenure, including moving to a semester calendar system, greatly improved general studies programs, and improvements in the student affairs and residential life areas. His efforts also contributed to improved financial budgeting and reporting at the university.

Prior to coming to UCM, Horner also held positions that included dean of the faculty and professor of mathematics at the University of Alabama in Huntsville. He left the presidency to return to the classroom to teach mathematics. After leaving the university he worked at a civilian post for the U.S. Army. He retired in 2001 to commit more time to his family and other personal interests.

A memorial service has not been announced. Members of the UCM family still benefit today from Dr. Horner’s leadership and extend their deepest condolences to his friends and family, including his wife of 62 years, Evelyn; their children, Steven and Karen; and grandchildren, Colleen, Kevin, Matthew and Alexis.