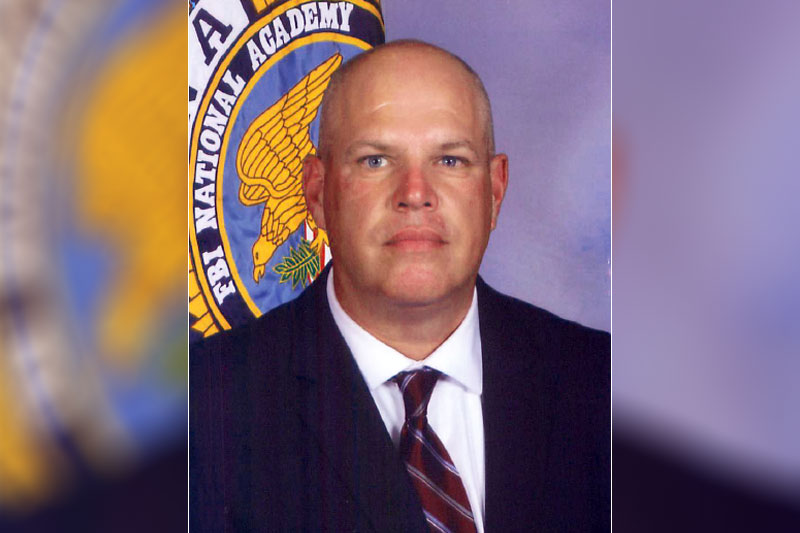 WARRENSBURG, MO – The University of Central Missouri and the Missouri Safety Center today announced the appointment of Tim Lowry as the new director of the Central Missouri Police Academy (CMPA) on the UCM campus.

Throughout his career, Lowry has continued to enhance his knowledge of law enforcement through professional development and education. He graduated from the Federal Bureau of Investigators National Academy (FBINA) (Class of 270) in fall 2017, and continues his education activities through opportunities provided by the FBINA.  During the past two years, he has served as a part-time instructor at Central Missouri Police Academy, where he has been a Missouri Peace Officer Standards and Training (POST) Certified Generalist.

Lowry’s responsibilities as CMPA director will include academy oversight, continued development of new and current curriculum dealng with challenges faced by law enforcement officers today, and building relationships the academy’s partners for continued growth. He also will be responsible for working with agencies throughout the state of Missouri and the nation to enhance and improve recruitment into the university and the CMPA.

Lowry commented on his goals as director, noting, “I look forward to sharing the knowledge that I have gained through these tough times. Law enforcement is continually changing and growing and one goal is to make sure we are equipping cadets with the knowledge and confidence to be successful in t heir future endeavors.”

Joanne Kurt-Hilditch, Ph.D., senior director of the Missouri Safety Center and acting director of the CMPA since January, said Lowry’s law enforcement background, knowledge of contemporary issues in policing, and desire to empower cadets with the tools they need to be successful is essential for CMPA’s future.

Lowry graduated from UCM with a Bachelor of Science in Criminal Justice Administration. He is involved in numerous associations to advance his profession including the Missouri State Investigators Association, Missouri Narcotics Officers Association, International Association of Chiefs of Police, and the Missouri Police Chiefs Association.

In addition to his work in law enforcement, Lowry enjoys farming with his wife, Heidi, and spending time with his two granddaughters.