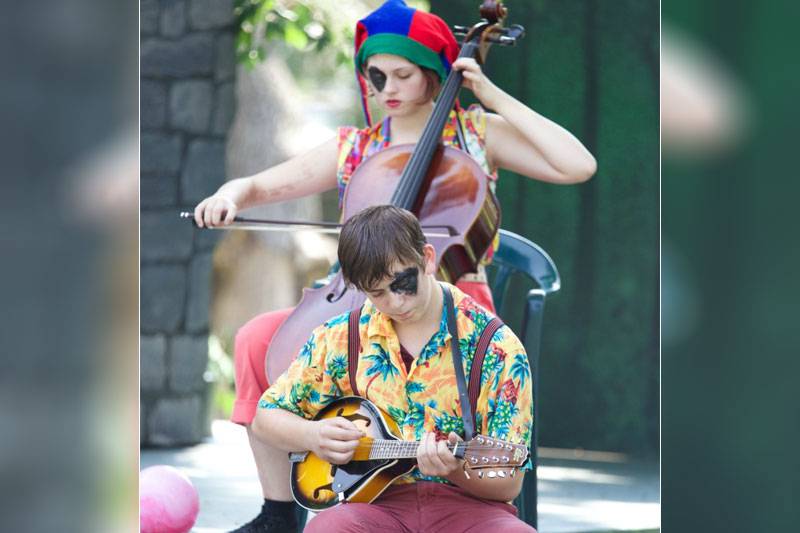 The Lee’s Summit camp will be offered from 8:30 a.m. to 3:30 p.m. Monday through Friday, July 22 through Aug. 2, at the Missouri Innovation Campus, 1101 NW Innovation Parkway. The camp is also being presented at several Kansas City locations with each session beginning in June.

Camp Shakespeare will conclude with a performance Aug. 2 with camp participants participating in an abbreviated production of the Heart of America Shakespeare Festival’s summer play. Cost for the two-week camp is $325 per student.

Camp Shakespeare is one of several camps offered by Heart of America Shakespeare Festival with other offerings available on the organization’s website.