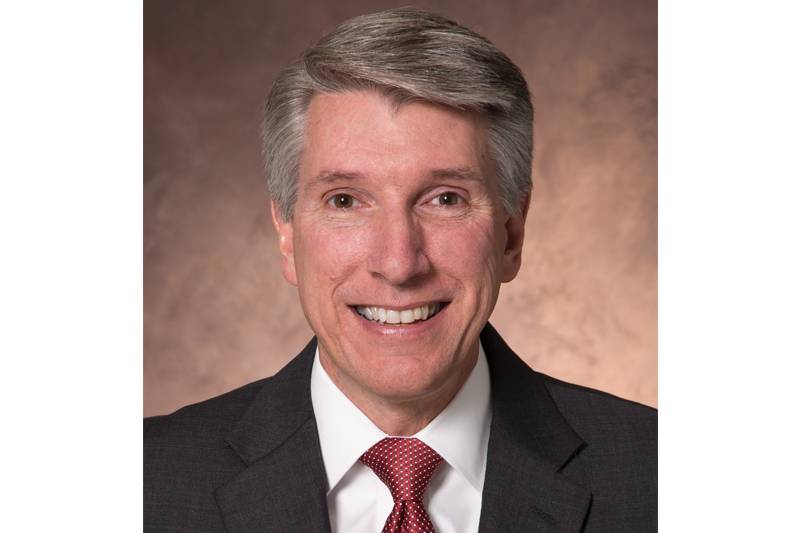 In what will be his second State of the University Address, President Best will provide perspective on the 2018-2019 academic and fiscal year and take time to introduce those in attendance to President's Council members. He also will provide a general report on UCM's current state, and more importantly, an overview of the significant challenges and opportunities that await the university and the construct through which UCM and its faculty and staff will confront the challenges and capitalize upon opportunities.

Members of the campus community will join President Best for this address as UCM begins to consider more fully its future. Individuals who cannot attend can view the presentation via live streaming video on our website.

Best was named president of UCM by the Board of Governors on Nov. 5, 2018. He had served as UCM’s interim president since Aug. 1 of the same year, and gave his first State of the University Address that month.

Best joined UCM in August 1995 as an assistant professor of finance, and climbed the faculty ranks to become a professor in 2005. He was named chair of the Department of Economics and Finance in 2003; associate dean of the Harmon College of Business Administration in 2008; and dean of the college in 2010. Following an extensive restructuring of academic programs, Dr. Best began service as dean of the newly formed Harmon College of Business and Professional Studies in 2011. His strong business acumen contributed to Best becoming Interim Senior Vice President for Finance and Administration in August 2017, and concurrent with a university administrative reorganization, he was appointed Executive Vice President and Chief Operating Officer in January 2018.