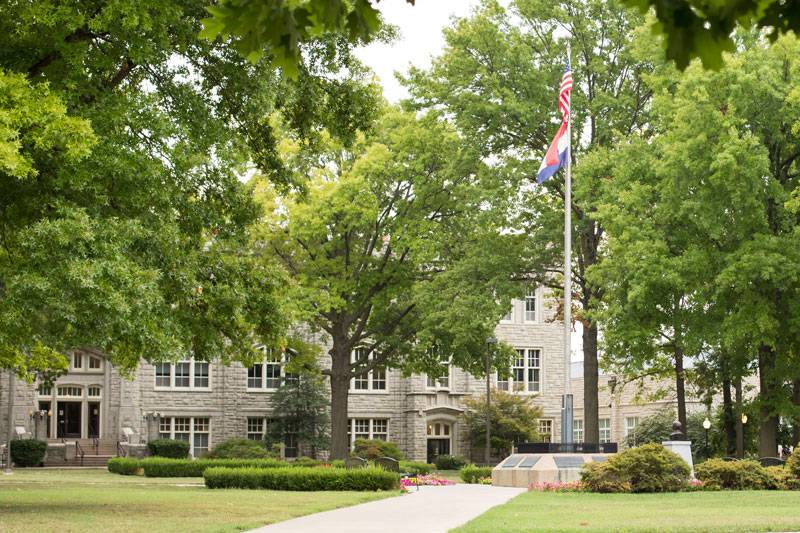 WARRENSBURG, MO – In remembrance of a total of 2,977 civilians and first responders who were killed during the terrorist attacks in New York City, Washington, D.C., and outside Shanksville, Pa., on Sept. 11, 2001, the University of Central Missouri will conduct its annual Patriot Day observance. Activities at the university quadrangle take place at 11 a.m. Wednesday, Sept. 11, and feature guest remarks from Col. Charles (Charlie) D. Hausman, commander, Combat Aviation Brigade, 35th Infantry Division.

This is a free event open to all university faculty, staff, students and the general public. Shari Bax, vice provost for Student Experience and Engagement and professor of political science, will welcome the audience and special guests on behalf of UCM. The event also includes the singing of the National Anthem by John Kennedy, a UCM alumnus and member of the Integrated Marketing and Communications staff; Moment of Reflection by Lt. Col. Bryan Vaden, professor of military science and leadership; the firing of a canon and the posting and exit of colors by the university’s Army ROTC cadets; and a Ringing of the Bell Ceremony in honor of the firefighters who died in 9/11. Participation in the bell ceremony includes members of the Warrensburg Fire Department, Johnson County Fire Protection District, Whiteman Air Force Base Fire Department, and community first responders. Representatives of the Student Veteran Organization, Jim Ferguson and Kenny Wall, will handle master of ceremonies responsibilities. 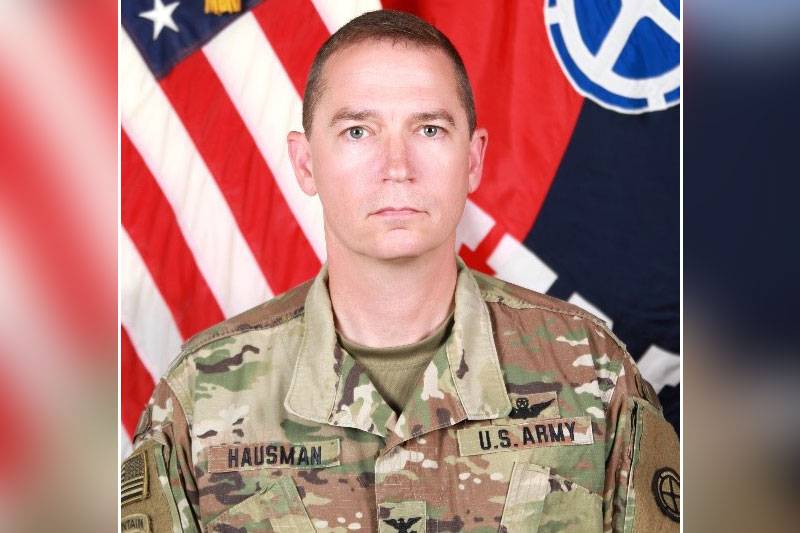 Hausman is a native of St. Joseph, Mo., who received from UCM a Bachelor of Science in Aviation Technology in 1991 and Master of Science in Aviation Safety in 1993. He completed a Master of Arts in National Security and Strategic Studies through the United States Naval War College in 2015, and currently serves the Missouri National Guard full time as the director of aviation and safety.

His numerous military awards include the Meritorious Service Medal with Three Oak Leaf Clusters, the Army Commendation Medal with One Oak Leaf Cluster, Army Achievement Medal, Humanitarian Service Medal, Global War on Terrorism Medal, Afghanistan Campaign Medal, and Master Army Aviator Badge. He is a seasoned military pilot qualified in various Huey, Cobra, Apache and Blackhawk helicopters, and is qualified as an instructor pilot in the OH-58A/C and AH-64A Apache.