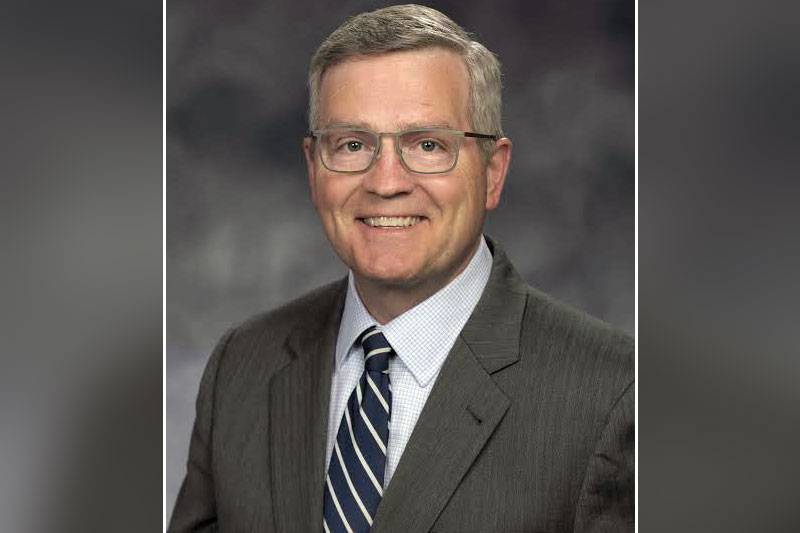 "It has been my pleasure to know David since I came to UCM in the 1990s and we are truly fortunate that he has agreed to serve with us in this critical position," Best said. "His substantial public service experience is invaluable for this role, and his record of strong advocacy for Missouri higher education demonstrates his long-standing support for the transformative work that we do. I look forward to working with David as we advocate for UCM's students, staff and faculty to our local, state and federal government officials.”

As UCM’s Executive Director for Governmental Relations, Pearce will work closely with the president and senior administrators to craft legislative priorities; meet regularly with key elected officials and staff members and communicate UCM's legislative priorities to external organizations. Additionally, he will help identify state and federal fiscal resources for which UCM may be eligible; provide legislative reports to the Board of Governors; summarize legislative bills and potential impact on UCM; and coordinate responses to legislators’ and governor's office inquiries.

“During my time in the legislature, it was an honor to represent the University of Central Missouri in the halls of the state capitol.  This newly created position will enable me to continue that effort in promoting the university,” said Pearce, who also expressed his appreciation to Best for showing confidence in him through this appointment.

“I have been coming to the UCM campus since I was four years old. This is a very special place to me and my family,” he remarked. “I am honored to be able to serve this great institution.”

In his role with State Treasurer Scott Fitzpatrick and former Treasurer Eric Schmitt, Pearce works on the legislative agenda and also helps promote the MOST 529 Education Savings Plan and MO ABLE, a savings plan for persons with disabilities.

“David has been an invaluable member of the Treasurer’s Office team and will be missed. He has demonstrated his commitment to the people of Missouri throughout his career in Jefferson City and this new endeavor will return him to his home in Warrensburg,” Fitzpatrick said. “I know he will be an asset to the University of Central Missouri community.”

His work in the political arena included chairing the Senate Education Committee. Additionally, while he was serving as a state representative in 2003 he was appointed as a commissioner to the Missouri Higher Education Compact (MHEC). He was reappointed in 2011, 2013, and 2015, and has held leadership posts that include serving as vice chair, treasurer, and chair of the Compact.

As a former legislator, Pearce had a strong personal interest in the success of UCM faculty and staff, and ensuring that the state provides resources that allow them to do their jobs successfully. He led the charge to incorporate performance measures in Missouri law that would help take politics out of decisions related to institution funding so that new state funds would be distributed to colleges and universities that meet five performance standards. He was known for having an open door to his constituents, and his legislative work was noticed by UCM students. The Student Government Association presented him with the James C. Kirkpatrick Excellence in Governance Award in recognition of his public service.

Pearce is the son of a former UCM faculty member, and his early affiliation with the university included attending the former laboratory school and courses on the UCM campus, then known as Central Missouri State University. He is a graduate of the University of Missouri-Columbia.