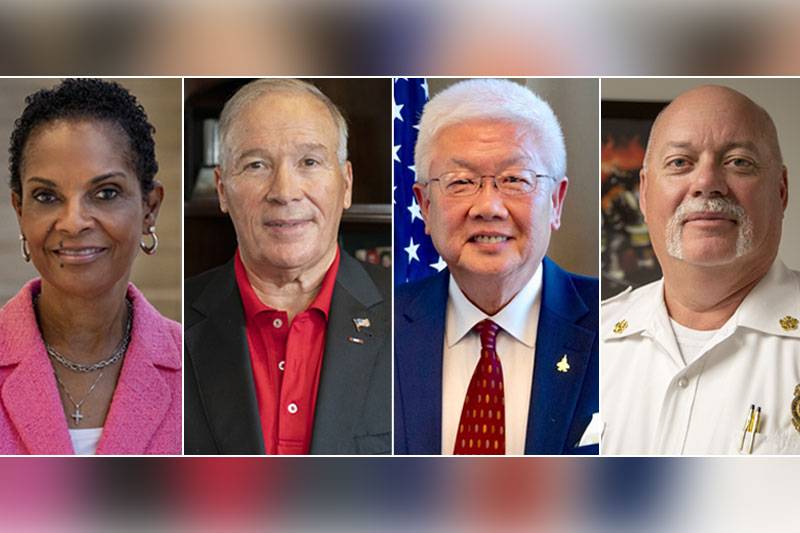 WARRENSBURG, MO – As part of the University of Central Missouri’s 2019 Homecoming celebration, four outstanding graduates will be honored through the presentation of Distinguished Alumni Awards.

The UCM Alumni Association since 1978 has presented these awards in recognition of individuals who are esteemed by their peers as “the best and brightest and most distinguished’ in their field. This year’s honorees will be recognized during the Distinguished Alumni Dinner 5:30 to 9 p.m. Friday, Oct. 11, in the Sandra Temple Elliott Ballroom of the Elliott Student Union. They also will participate in the Homecoming parade at 9 a.m. Saturday morning, Oct. 12 in downtown Warrensburg, and will be recognized at halftime of the Mules football game at 1:30 p.m. at Audrey J. Walton Stadium. 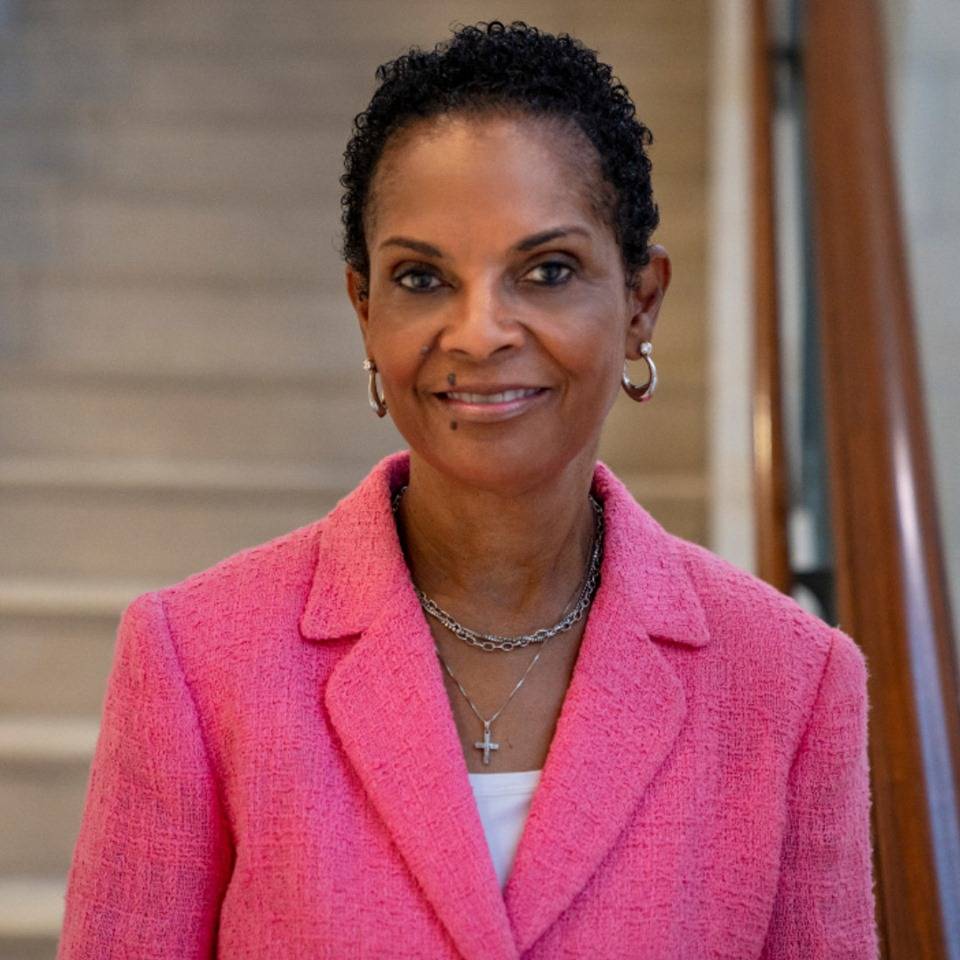 Debby Ballard is the director of community affairs at Sprint, leading the Overland Park, Kansas-based company’s local and national outreach programs. She also serves as president of the Sprint Foundation, prioritizing causes including “anything making lives better for children, particularly those who reside in urban areas, and for women.

Ballard earned her bachelor’s degree from UCM in home economics and has received an honorary doctorate from William Jewell College in Liberty, Missouri.

In 2016, Ballard received the Kansas City Chamber of Commerce’s highest honor, the Athena Leadership award. In 2017, The Network Journal recognized her with the 25 Influential Black Women in Business award. She is a trustee of the University of Missouri-Kansas City and currently serves on the boards for the Greater Kansas City Chamber of Commerce, Kansas City Repertory Theatre, UMKC Trustee, Francis Family Foundation and CTIA, along with numerous other committee appointments. She is a past president of the Jackson County chapter of Links Inc. and has past board service with Truman Medical Center, Johnson County Community Foundation, the Kansas City Zoo (chair), Kansas City Friends of Alvin Ailey (chair) and Alvin Ailey American Dance Theater, among others. 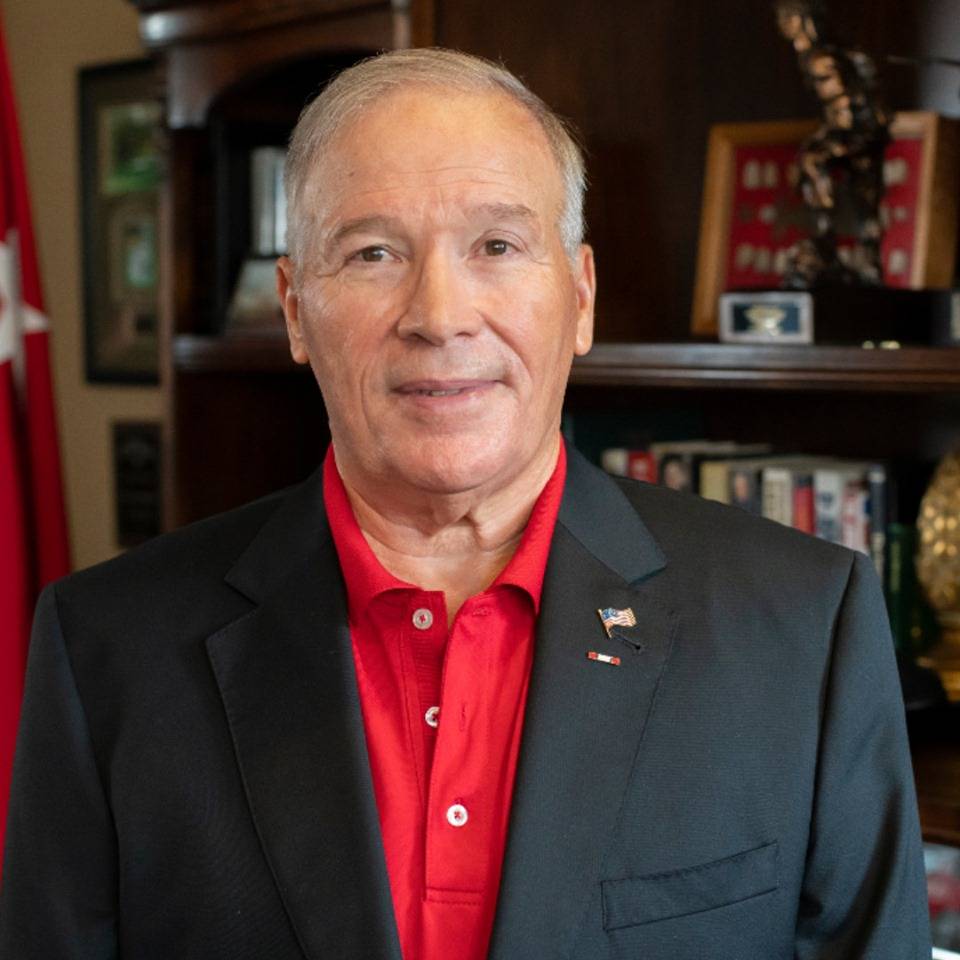 Maj. Gen. (Ret.) Pat Cavanaugh graduated from UCM with a bachelor’s degree in political science. He was commissioned as a second lieutenant in the U.S. Army Signal Corps through UCM’s Reserve Officer Training Corps (ROTC), where he was a charter member. His career in the military included 11 years in Germany, three years in Korea and completion of several war zone assignments in Iraq, Bosnia and Kosovo. Gen. Cavanaugh also went on to earn a master’s degree in communications from the University of Northern Colorado and pursued extensive additional officer training in the military.

He retired from active duty from the U.S. Army in 2002 with many military decorations and awards, concluding his military career as the commanding general of both Fort Gordon in Georgia and the U.S. Army Signal Center.

Born in Taiwan, Dr. Paul Hsu came to the UCM on a scholarship to earn his master’s degree. Education has been one of the keys to his success, and Hsu went on to complete a Ph.D. from LaSalle University in 1992 and Harvard Business School’s Executive Educational Program in 1995.

Hsu is the Chairman and Founder of the HSU Educational Foundation, a nonprofit organization dedicated to preparing K-20 students in the high-demand career fields of science, technology, engineering and mathematics with a mission to encourage excellence in teaching and innovation in the classroom.

Hsu has served in multiple presidential appointments for each administration since President George W. Bush and was recently named by President Trump as Chairman of the President’s Advisory Commission on Asian American Pacific Islanders (AAPI). 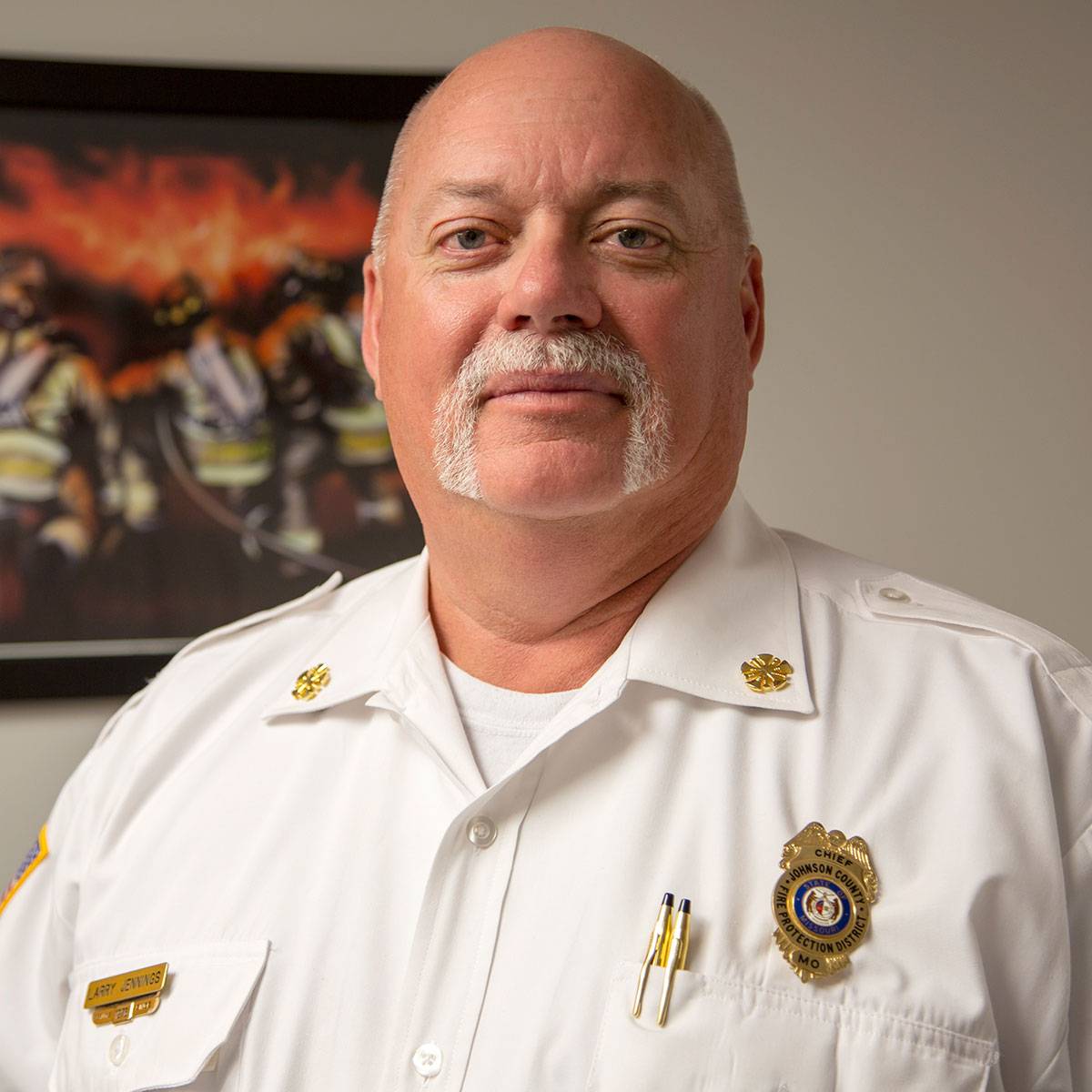 Longtime Warrensburg resident Larry Jennings earned his bachelor’s degree in broadcast media with a minor in safety from UCM. He cites his family’s involvement in the community as “probably the biggest influence” on his decision to pursue a career in service.

Jennings’s interest in firefighting began in 1976 as a volunteer for the Johnson County Fire Protection District. He was a fire scene investigator from 1987 to 1992 for Missouri’s Fire Safety Division. He then spent 15 years as an investigator for American Family Insurance’s special investigations unit. Jennings has been the fire chief of the Johnson County Fire Protection District 1 in Warrensburg since 2007. In 2009, the Fire Fighters Association of Missouri named him Chief of the Year, and he currently serves as the organization’s first vice president. Jennings also serves as director for the Professional Fire and Fraud Investigators Association.

Top priorities throughout his career have included fire suppression and fire safety training for firefighters and residents, resulting in a Johnson County Training and Safety Division and the purchase of a fire and weather safety trailer used for community education. Jennings makes numerous presentations for UCM and has trained and mentored students, volunteers, interns and student residents for decades.