UCM Homecoming Results in Awards, Giving Back to Community 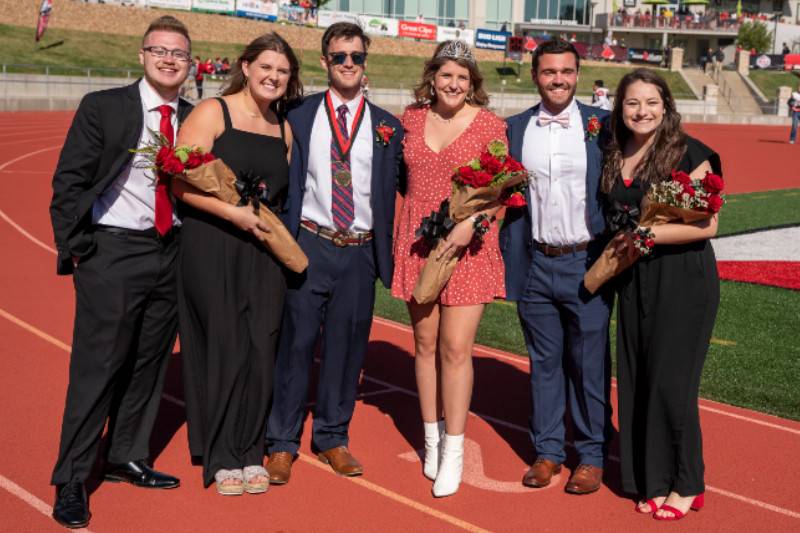 WARRENSBURG, MO – The annual Homecoming celebration brought the University of Central Missouri campus and the Warrensburg community together, providing opportunities for UCM and local organizations to participate in special activities, while also creating opportunities for students to give back to the community. UCM Students performed 290 hours of community service, collected 3,940 canned food items for individuals in need, 7,944 pairs of socks, and contributed to an effort that generated donations of 620 pints of blood to save lives.

Greek organizations were the winners in a large number of categories, not only in the parade but in other activities planned throughout the week.