University News | Board of Governors | facstaff 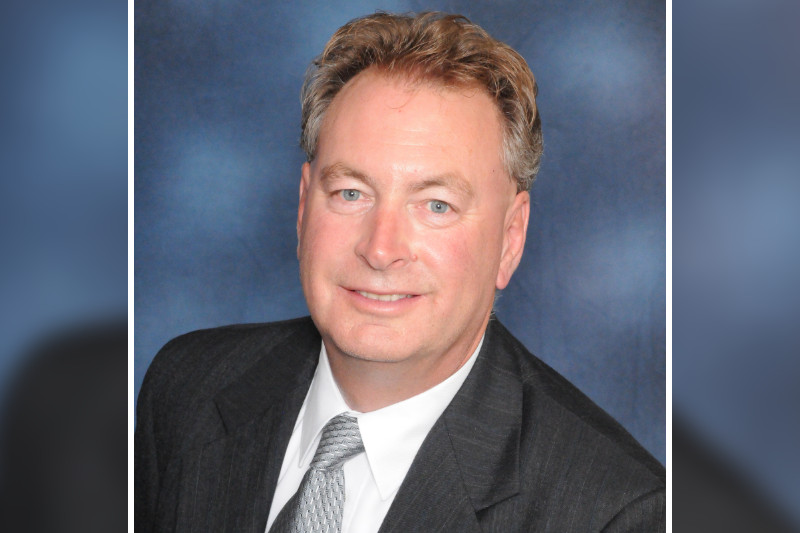 WARRENSBURG, MO – Ken Weymuth, a third-generation business owner from Sedalia, has been named to the University of Central Missouri’s Board of Governors. Missouri Gov. Mike Parson announced the appointment, which will be effective through Jan. 1, 2025, pending Missouri Senate confirmation.

Weymuth will fill the seat held by Walter “Walt” Hicklin, Gravois Mills, who began his board service in 2007, and has continued to serve since his term expired in 2013. Weymuth will join the board in January.

The Board of Governors is UCM’s policy-making body. It is composed of eight members, all from the state of Missouri. Seven members have voting privileges. The eighth is a student member and does not.

“We are grateful to have someone of Mr. Weymuth’s caliber appointed to our board by Governor Parson. As an alumnus and parent of an alumnus, Mr. Weymuth has a deep understanding of the UCM mission and has been a long-time supporter. We look forward to serving with him as we continue the advancement of our university,” said UCM President Roger Best.

Citing the long relationship UCM has with Hicklin, Best added, “Words do not adequately convey the appreciation we have for Walt’s service. Whether as a coach, an administrator for Student Affairs or through more than 12 years of service on the Board, Walt has impacted positively thousands of students and has helped shape UCM into the regional leader that we are today.”

Weymuth’s connection with UCM spans multiple decades. After graduating from the Benton County R-1 School District in Cole Camp, he went on to attend what was then known as Central Missouri State University, and earned a Bachelor of Science in Business Management and Marketing in 1978.

The same year he received his college diploma, Weymuth began working in the automotive industry as a sales representative, and went on to become a third generation dealer at W-K Chevrolet in Cole Camp. In 1999 W-K Chevrolet expanded to Sedalia and added the Buick Franchise, and in 2004 Pontiac, Cadillac and GMC were added.

Weymuth married Kim Monsees shortly after completing his college degree. The couple has four sons, Kyle, Kelsey, Kendall and Karson. The oldest of the Weymuth’s children, Kyle and Kelsey, became the fourth generation of family members to work in the automotive business, which allowed Weymuth to semi-retire in 2016. In 2017 the family added the W-K Ford and W-K Chrysler Dodge Jeep Ram dealerships in Boonville.

Active in civic endeavors, Weymuth gives back to the families and other individuals in the community who have helped support his business by being involved with organizations such as the Boys and Girls Club, school boards, UCM Foundation and State Fair Community College Advisory boards, Central Bank of Sedalia Board of Directors, and Community Betterment boards. He has also served in leadership positions with professional organizations, including his service as president of the Missouri Auto Dealers Association.