KMOS-TV to Debut New Slate of Programming on Channel 6.3 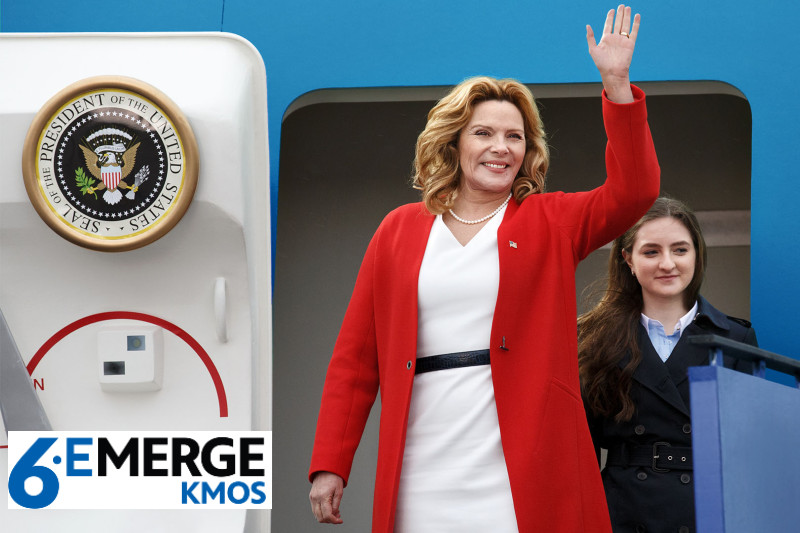 In creating this new schedule, KMOS is able to take advantage of available international newscasts and dramas, and draw from its library of programming recorded in recent years to create KMOS Emerge. The KMOS program team is laying the groundwork for this new channel which will continue to provide international news and dramas, and add public affairs series and documentaries celebrating human accomplishments.

Launching at the conclusion of the final MHz Worldview program at 11 pm, Saturday, February 29.  KMOS viewers who stay up through the night will be able to see the entire six-hours of “Line of Separation,” a drama set in a small German town at the end of WWII.

KMOS Emerge will include elements similar to those familiar to viewers of MHz Worldview, but many of the programs are exclusive to MHz Networks and will thus be unavailable for broadcast on the new channel. News programs from NHK , BBC and Deutsche Welle will be included, along with some international dramas that PBS has previously licensed. The remainder of the schedule will be comprised of program that KMOS has already licensed through PBS, American Public Television and National Educational Telecommunications Association.  Over time the schedule will be refined through viewer input and support, and as programming becomes available.

“The launch of KMOS Emerge represents a significant hands-on educational opportunity for the UCM students who work at KMOS” says station manager Josh Tomlinson. “These students have been instrumental in the branding and promotion of the new channel to the central Missouri community.”

To ensure continuity of carriage on local cable systems, KMOS is communicating with them on the new channel name and schedules.

About KMOS-TV
KMOS serves the citizens of 38 central Missouri counties with high quality, educational content and experiences online, over-the-air and in our communities.  We are integral to engaged learning as a professional learning lab for students from a variety of disciplines at the University of Central Missouri.

KMOS-TV broadcasts programming on four channels throughout the region with programs for all ages on 6.1, lifestyle and how-to programs on 6.2, international news, dramas and more on 6.3, and a full schedule of kids programming to fit the schedule of every busy family on 6.4.