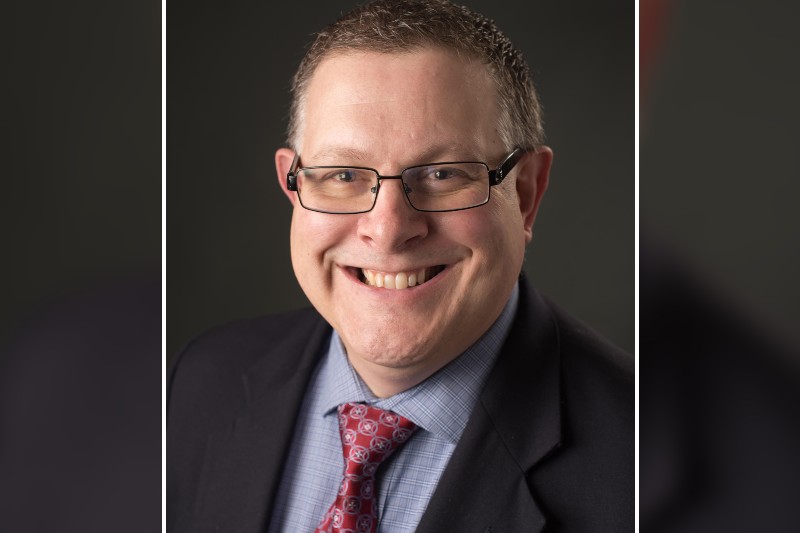 WARRENSBURG, MO – A veteran college administrator who has contributed to a string of record enrollments at the Texas institution he currently serves, Randall Langston, Ph.D., has been tapped to lead the University of Central Missouri’s student recruitment efforts. He begins his new role as Executive Vice Provost for Enrollment Management on May 15.

Bridgmon added that Langston’s commitment to collegiality and shared governance are both values that “fit well at UCM.” He said he is looking forward to welcoming Langston to campus this spring.

Langston has served since 2017 as Vice President for Enrollment Management at Texas Woman’s University (TWU) in Denton, Texas. TWU has a student body of 16,000 and is the nation’s largest public university primarily for women, and the seventh most diverse higher education institution in the United States. It also has campuses in Dallas and Houston.

Langston said he is looking forward to working with staff and faculty at UCM in the coming months.

“I am honored and thrilled to be joining the University of Central Missouri during this exciting time in its history,” he said. “In speaking with others during the search process, I was inspired by the mission of the institution and was particularly drawn to UCM due to its commitments to student success and learning as well as its drive to become a nationally recognized comprehensive university.”

In discussing his immediate goals at his new position, Langston said he looks forward to building on the great enrollment management work done by others at UCM. He plans to take these efforts to another level both quantitatively and qualitatively through the implementation of data informed methodological approaches.

“College is a significant investment by students and families and I am excited to help articulate the value of attending a high-quality institution like UCM through personalization and outreach which illuminates all of the terrific aspects that the university has to offer the students that we serve,” Langston said.

His success in enrollment has contributed to numerous awards. This includes selection as a “Leader and Innovator” in the field of Enrollment Management by the Enrollment Management Report (Jossey-Bass/Wiley Publication) in 2017. More recently, Langston was honored with TWU’s Pioneer Proud Award based on a peer nomination related to leadership embodying values which exemplify the university.