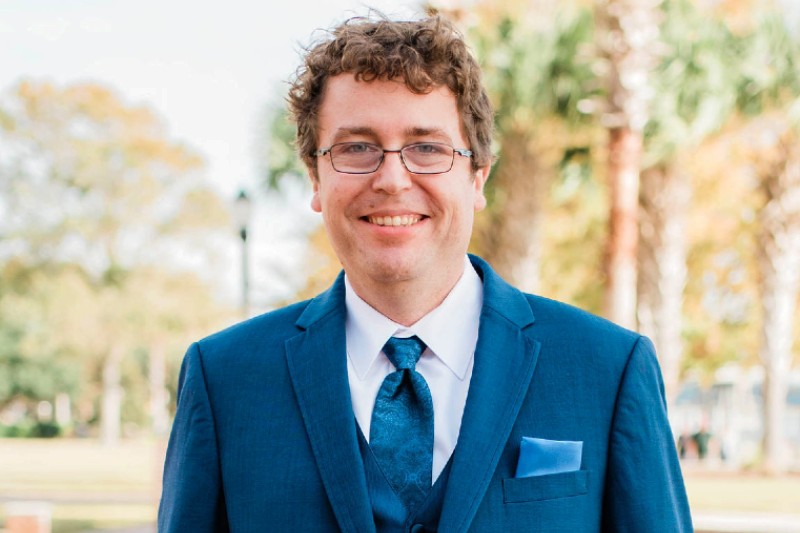 WARRENSBURG, MO – Micah Alpaugh, Ph.D., associate professor of history at the University of Central Missouri, has been named to The Gilbert Chinard Book Prize Committee by The French Historical Studies, the leading English-language journal on French History. He will serve on the prize committee for the years 2021, 2022 and 2023.

The Gilbert Chinard Prize is named for the French-born literary historian, Gilbert Chinard, who lived from 1881 to 1972. He came to America and moved to New York in 1908, where he served at the college level as a visiting instructor in French Literature. Between 1908 and 1950, his academic career in America led him to teaching positions at Brown University; University of California, Berkeley; Johns Hopkins University; and Princeton University.

The Society for French Historical Studies, which receives financial support from its Institute Francais d’Amerique Fund, annually awards The Gilbert Chinard Prize to recognize the best book published for the first time, based on the copyright date, by a North American press. Works from the following fields are considered for the award: history of French-American relations and the comparative history of France and North, Central, or South America. The awards committee also may consider books focusing on any historical periods or type of history, or critical editions of significant source materials, as well as books translated into English. The prize winner receives an award of $1,000.

Alpaugh is one of three individuals who serve on the award committee. Other members are from Auburn University in Auburn, Alabama, and Bard College in Rhinebeck, New York.

With a strong interest in research, writing and history, Alpaugh is the author of “Non-Violence and the French Revolution (2015),” and has published numerous articles on protest and political culture. He has served on the UCM faculty since August 2012.