Board of Governors Sets FY21 Budget, Approves Room and Board 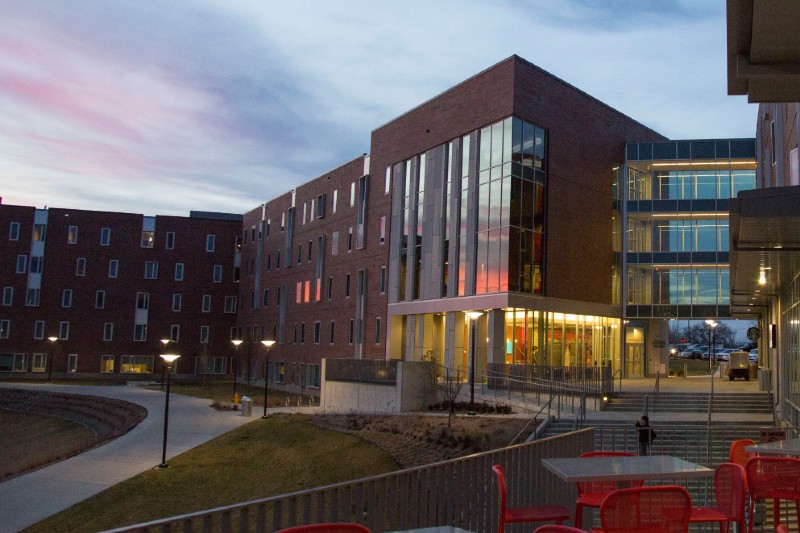 WARRENSBURG, MO – In a virtual meeting May 27, the University of Central Missouri’s Board of Governors approved room and board rates, and adopted a preliminary Fiscal Year 2021 budget projecting an estimated $17.5 million gap in unrestricted general operating revenue before adjustments. The proposed budget is part of a three-year approach to align revenues with expenses to address financial challenges that have emerged from COVID-19, including a projected 10 percent reduction in state funding for FY2021 and uncertainty related to the student enrollment outlook following the pandemic.

In his budget presentation, Bill Hawley, vice president for finance and operations, forecast revenues to be approximately $15 million less for UCM in FY21. The university also must address $2.5 million in extra expenses associated with increases in the university’s contribution rates to the Missouri State Employees Retirement System (MOSERS); funding for scholarships and waivers; faculty promotions and lower limit increases; student minimum wage adjustments and other compensation pool changes; software maintenance and other contract inflationary increases; and increased costs associated with medical reimbursements.

The total unrestricted revenue projection for FY21 is $133 million, down from $145.8 in FY20. This revenue estimate considers the expected decrease in state support from $53.7 million in FY20 to $48.9 million in FY21, after the governor’s 3 percent withhold; the FY21 board-approved rate for student instructional and general fees that was previously approved; and a student-credit-hour forecast of 229,156, which is about 9 percent less than the current fiscal year.

As the university looks for ways to address the budget deficit, tuition and fee rates are anticipated to generate an additional $2.2 million, and more than $4.3 million in cost reductions are being targeted for FY21. Additionally, the university will consider using institutional reserves and other possible measures including the elimination of positions (primarily vacant), reduction in the number of graduate assistantships and student hours worked, and a decrease in other operating costs. College- and unit-based adjustments will continue to be identified and finalized in preparation for the final budget implementation.

While across-the-board salary increases are not planned for FY21, university leadership has recommended that the student worker minimum wage be increased to $9.00 per hour effective July 1, 2020. It also recommends funding faculty promotion raises and adjustments to faculty salaries per the faculty compensation model.

More information about the budget will be provided to the campus community as information is available about state support, and how it impacts the overall financial outlook for UCM. The university begins the new fiscal year on July 1, 2020.