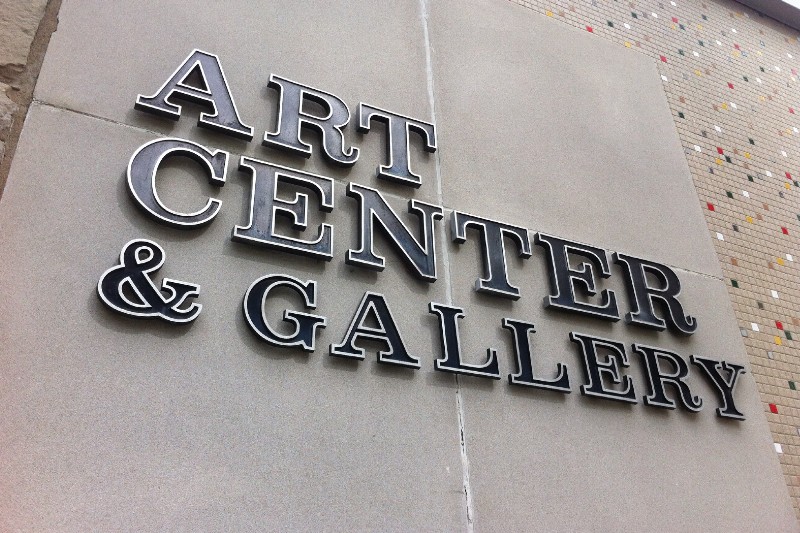 WARRENSBURG, MO - August 2020 marks the 100th anniversary of the ratification of the 19th Amendment to the U.S. Constitution which secured women the right to vote in the United States. The 19th Amendment guaranteed the vote for some 26 million women. In recognition of the 72-year struggle that led to this democratic achievement, the “Art of Suffrage” exhibit at the University of Central Missouri Gallery of Art and Design, Aug. 17 to Sept. 19, invites visitors to examine artworks that made the suffrage movement visible to the public.

These artworks reflected ideas and arguments that informed the debate over whether women should vote. Some of these ideas continued to prohibit women, especially women of color, from voting even after passage of the amendment. Reproduced in newspapers and magazines and as political cartoons, posters, postcards and photographs, artworks spread messages for and against women’s suffrage in the equivalent of today’s mass media. The artworks also showcase period styles in art and graphic design and their use in political activism.

Students from the UCM history and art programs created the interpretative labels for each artwork. The Gallery of Art and Design is open for visitors Monday-Friday, 8 a.m. – 5 p.m.; Thursdays, 8 a.m.-8 p.m.; and Saturdays, 12-4 p.m.