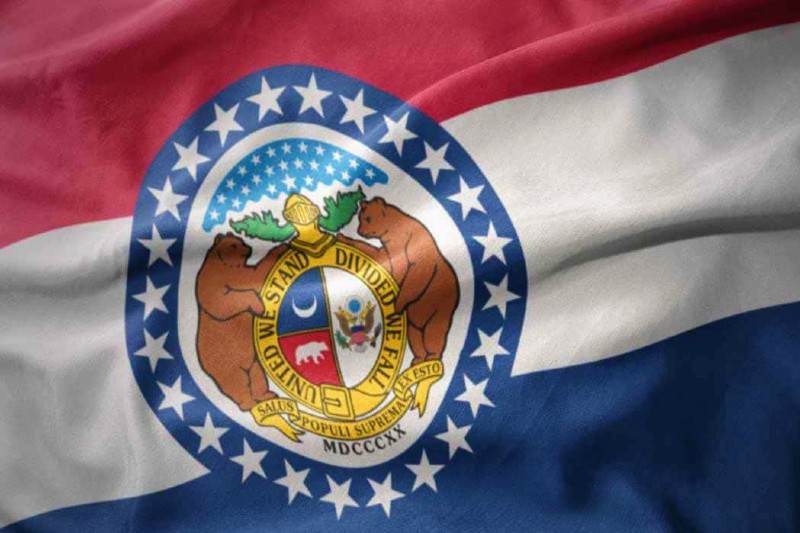 Since 1979 KMOS has served the residents of 38 central Missouri counties with high quality local programs as well as a schedule of engaging, educational and entertaining public media fare. KMOS is a non-commercial, member-based public media station licensed to UCM, available to viewers over-the-air, on most cable and satellite systems. KMOS 6.1 is also livestreamed at kmos.org and on the PBS App.