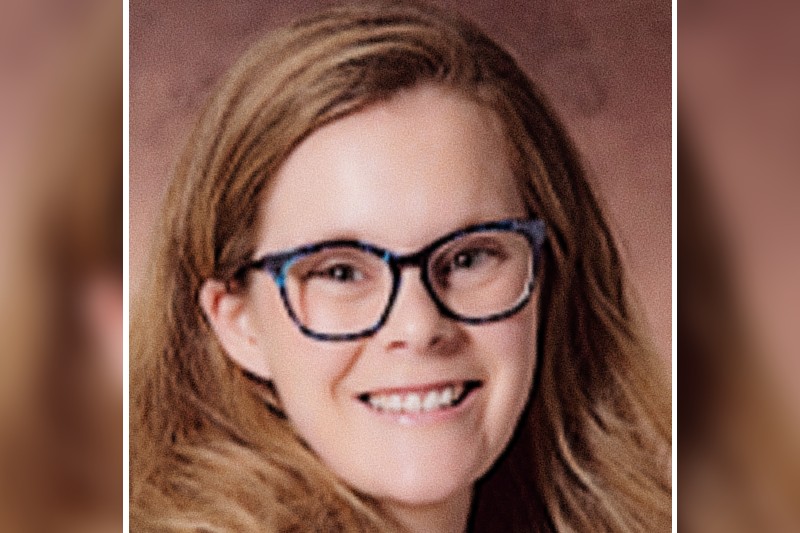 Kinde, who is also a UCM alumna, was elected to her new post in October through a vote by organization members. She will serve a three-year term, dedicating her time and knowledge to this volunteer position.

“The main purpose of NAFSA is, it encourages networking among professionals, convenes conferences and collaborative dialogues, and promotes research and knowledge creation within the field,” Kinde said. “We lead the way in advocating for a better world through international education.”

Kinde has served in her current post at UCM since May 2015. She has been involved with NAFSA since 2013. One requirement to be elected is that an individual must have previously served on a NAFSA regional board. She has served in two such positions, one of which was as Teaching, Learning, and Scholarship Representative, and the other as International Education Representative. She also served at the national level as a member of the Leadership Development Committee.

In discussing her new post, she noted, “To be elected for this position means I will serve for three years on the chair stream. I will hold a lot of responsibility with the region, and lead the team and help plan and organize conferences that will occur next fall.”

Her responsibilities also will include serving as an active member of the regional team and liaison between the region and national organization on membership matters, outreach, training information and trainer certification. She also will attend national training workshops to learn about current trends in her field, identify future team members, share regional information with other regional chair elects, and assist in developing programs for conferences.

Founded in 1947, the National Association of Foreign Student Advisors (NAFSA) was created to help promote the professional development of higher education officials responsible for assisting and advising thousands of foreign students who came to study in the United States. The organization’s scope expanded over the years to include admissions personnel, English-language specialists, and community volunteers who helped foreign students acclimate to U.S. college communities. The association formally changed its name in 1990.