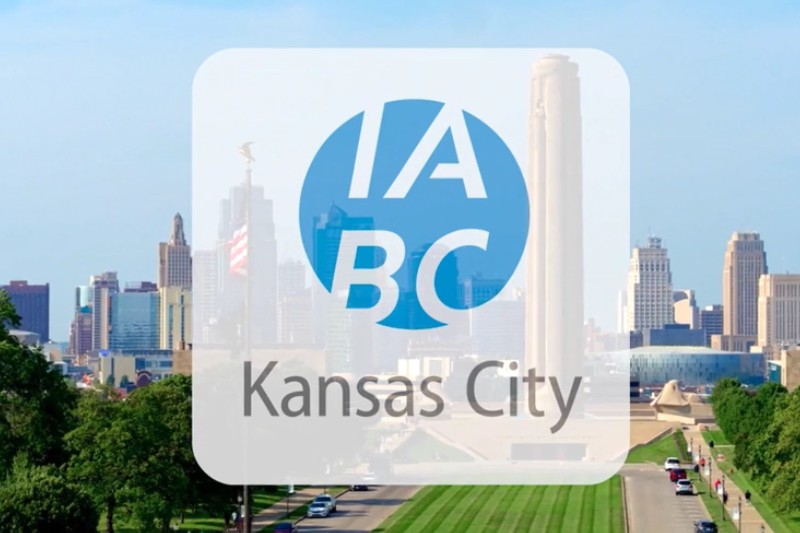 WARRENSBURG, MO – Displaying skills they plan to employ in the professional world, students in the University of Central Missouri’s Innovative Public Relations (IPR) program have received an Award of Merit for their entry in the Kansas City International Association of Business Communicators (KC IABC) Quill 2020 Awards program.

KC IABC is part of a worldwide organization that annually presents Quill Awards and Awards of Merit as a way to recognize outstanding work by individuals in areas such as advertising, marketing and public relations. The awards program in Kansas City included entries from an eclectic mix of professionals as well as students, either preparing to work or currently working in areas such as internal and external corporate communications at large-scale companies, non-profit organizations and government agencies, small agencies and one-person shops, all of whom cover the organization’s membership.

This year’s awards program was conducted virtually in November with KC Quill Awards and Awards of Merit presented to 14 individuals and organizations. Included in the program were four additional awards: Best in Show, Rising Star, Volunteer of the Year and the Arthur E. Lowell Communicator of the Year. Recipients were among Kansas City area communicators known for excellence in strategy, creativity, measurement and innovation.

“Innovative Public Relations is an outstanding student-run agency,” said Tricia Hansen-Horn, Ph.D., UCM public relations and strategic communication program coordinator. “The excellent work they do for off- and on-campus clients is clearly represented by winning a 2020 KC IABC Quill Award of Merit. IPR's unique structure at UCM is strategic to the successful launch of our public relations graduates' successful career paths.”

The award-winning IPR entry was in the student category for communication skills. It was the fifth Quill Award IPR has received since the student-led group was established during the 2010-2011 academic year. Previous IPR entries that were recognized by KC IABC include those judged in competition with other students as well as in competition against professionals. A national panel of IABC members reviewed this year’s submissions.

IPR’s entry was titled “Confidence to Succeed,” a communications initiative that took place in fall 2019 with Intercollegiate Athletics as their client. The IPR team responsible for the submission was led by student Emma Honn with other students Shelby Bueneman, Myah Duncan and Sam Jordison. They created a series of videos featuring students from athletic and academic programs, as well as extracurricular clubs who were gaining “Confidence to Succeed” from opportunities at UCM. It was a campaign that was inspired by UCM’s “Opportunity in Action” branding initiative. As part of their project, team members also worked with Athletics on social media efforts to help UCM sports fans get to know the athletes better. Such efforts were brought to life via social media and through videos shown at home football and basketball games which reached current and potential students, parents, donors and the university community at large.

“This project was awesome to watch. They worked extremely hard and got a ton of praise and interaction with it,” said Kylee Julian, a graduate student who supervises IPR students. “They got to try new things and really got hands-on learning. To then receive the award that so many other schools and organizations also applied for is amazing. I think it showed them that they are doing professional things that will prepare them for their futures.”

Julian added that KC IABC recognition also is a boost to IPR students’ confidence. It provides validation for her, as well, knowing that as a manager, she is leading student PR teams in the right direction.

IPR is a collaborative effort between the academic public relations program, based in the Harmon College of Business and Professional Studies, and the Office of Integrated Marketing and Communications, to give students real-life experience in the public relations field. This student-led group takes on different clients each semester to assist with campaigns that allow them to use their knowledge of public relations strategy, oral and written communication skills, and ability to use social media. More than 100 students have completed this program since the 2010-2011 inaugural year. To learn more about IPR, contact Hansen-Horn at hansen-horn@ucmo.edu or Julian at kjulian@ucmo.edu.