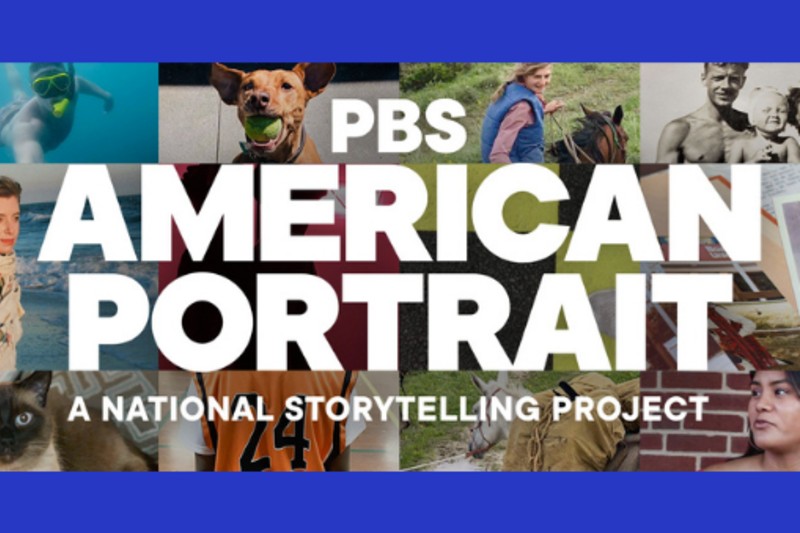 WARRENSBURG, MO – At 9 a.m. Tuesday, Jan. 26, KMOS-TV in conjunction with PBS, will premiere “The Story of Us: A KMOS American Portrait Special.” This half-hour documentary will showcase inspiring stories from across America featured in the national crowdsourced storytelling project PBS American Portrait, the signature content initiative of PBS’s 50th anniversary. The special will highlight stories submitted by members of the KMOS viewing area, woven in with moving and thought-provoking personal stories from across the country.

To help make this initiative possible, KMOS-TV applied for and has been awarded a $15,000 American Portrait grant to showcase a population that often goes under served and under seen. KMOS-TV has partnered with West-Central Independent Living Solutions (WILS) and Services for Independent Living (SIL) of Columbia to help gather user-generated content for this program by highlighting individuals with disabilities in Central Missouri.

Since its launch in January 2020, the PBS American Portrait website has collected thousands of stories by Americans that together, hope to create a diverse and colorful mosaic of life in our nation today. The initiative has drawn millions of users to the site to explore the personal, firsthand stories submitted from people all over America. It also has experienced increased engagement in recent months with people processing our unprecedented current moment in American history, in real time. “The Story of Us” will feature responses to some of the prompts offered by the site including: “I was raised to believe…,” “I took a risk when…,” “My Saturday night looks like…,” “The tradition I carry on is…,” and more.

“We are proud to partner with amazing community organizations such as WILS and SIL for this project," said Scott Alvested, community engagement coordinator for KMOS-TV. "The community members that they serve have stories to tell, and we want to show that individuals with disabilities are just like everyone else in our community. They have hope and dreams, and powerful stories to tell.”

Target is a major funder and national promotional partner for PBS American Portrait, expanding the reach of this initiative. Additional support is provided by Anne Ray Foundation, a Margaret A. Cargill Philanthropy.