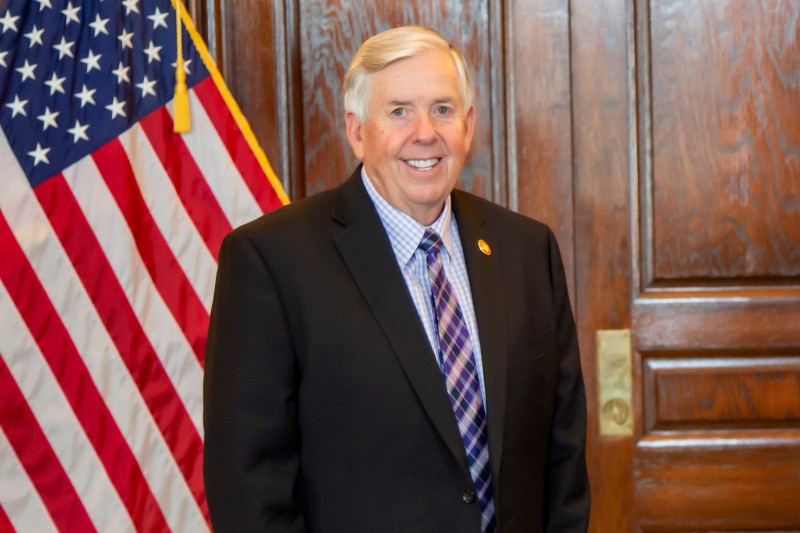 WARRENSBURG, MO – Missouri Governor Mike Parson has announced the release of $68 million in Federal Budget Stabilization Fund appropriations for infrastructure and capital improvement programs for Higher Education Institutions, which include the University of Central Missouri.

Through this release of funds, UCM will receive approximately $5 million that must be spent on deferred maintenance projects on campus. A project list from UCM has been submitted with proposed items and awaits approval from the state’s Office of Administration. Once approval is received, the identified deferred maintenance items will be addressed over the next several months.

“We rely on state support to help us maintain the facilities that are vital to providing a first-rate education environment for our students,” said UCM President Roger Best. “The campus has significant deferred maintenance needs and these stabilization funds will be put to good use in addressing a portion of our infrastructure needs.”

“We appreciate the governor’s decision to release these funds and his continued support for higher education in Missouri,” Best said. “These additional general fund dollars are critical given the unexpected reduction in state appropriations at the end of the prior fiscal year and a pandemic-related decline in revenue during the current fiscal year. Such support from the state allows UCM to continue to provide access to an affordable and high-quality educational experience.”

In a press release issued by the governor’s office, Parson stressed the need for deferred maintenance support. He pointed out that institutions of higher education are not only centers of cultural and historical significance but also vital parts of community health and wellness, having a combined footprint of more than 2,400 buildings with approximately 60 million maintainable square footage throughout the state.

“Public universities play a major role in their local communities, serving a variety of needs in addition to their traditional academic roles,” Governor Parson said. “This has never been more clear than the COVID-19 crisis when higher education institutions have offered up facilities for ultra-cold storage, contributed to the state’s PPE supply chain, and provided job training for unemployed Missourians. These funds will help provide much needed support to our public universities just as they have done for our communities.”