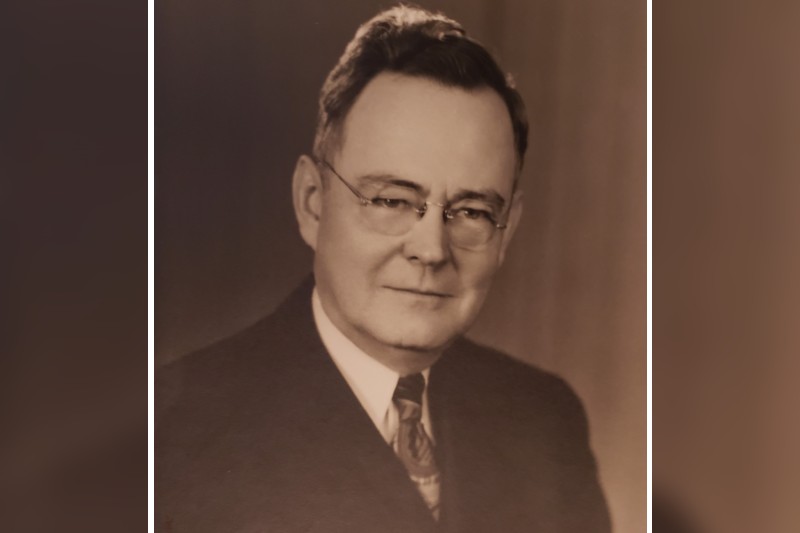 WARRENSBURG, MO — The largest planned gift in the history of the University of Central Missouri – a commitment currently valued at $20 million – is being made possible by an alumnus whose affiliation with UCM began more than 100 years ago.

The UCM Alumni Foundation was recently informed of this commitment, which involves a trust agreement made possible by John Spillman Jones, a former Warrensburg resident who passed away in Clayton, Missouri, in 1968. Jones graduated from UCM in 1912 with a professional degree, having attended what was then known as the State Normal School, Second District.

According to the UCM Alumni Foundation, thoughtful financial investment strategies allowed Jones to make this philanthropic gift to UCM. Although Jones’ contribution will not be received for a number of years, per the donor’s trust agreement, the university is thankful for his generosity. It provides a significant financial boost for the institution to meet its greatest need, which is serving students.

“Transformative gifts such as this positively impact the trajectory of an institution,” said Courtney Goddard, J.D., vice president for University Advancement and executive director of the UCM Alumni Foundation. “We at the Alumni Foundation, and the many students who will be touched by this gift, are immensely grateful for Mr. Jones’ thoughtful planning to transform the lives of students at UCM. Future students will benefit from his generosity in ways even he never could have imagined.”

Jones was born in Warrensburg, and after studying at UCM, he went on to attend the University of Chicago, where he earned a juris doctorate. He practiced law and had a lengthy career in management working as a sales director for Ralston Purina. He and his wife, Kathleen Kerr Jones, had two children and enjoyed time with them on the family-owned farm in Warrensburg.

Having a longtime affiliation and appreciation for the local community, John and Kathleen Jones are both buried at Sunset Hills Cemetery on a family plot that includes Jones’ parents and grandparents.

Asked about her memories of Jones, one of the couple’s grandchildren shared fond recollections of traveling to Warrensburg to spend time on her grandparents’ farm.

She also noted Jones’ generosity, stating, “His grandchildren and great-grandchildren are extremely proud of his decision to leave a legacy gift to the University of Central Missouri.”

Prior to notification of this planned gift from Jones, UCM announced in 2020 its then-largest planned estate commitment in the institution’s 150-year history. The UCM Alumni Foundation has received documentation of eight new planned gift intentions totaling $35,665,811 so far this fiscal year and appreciates the generosity of every person who includes the university in their legacy.