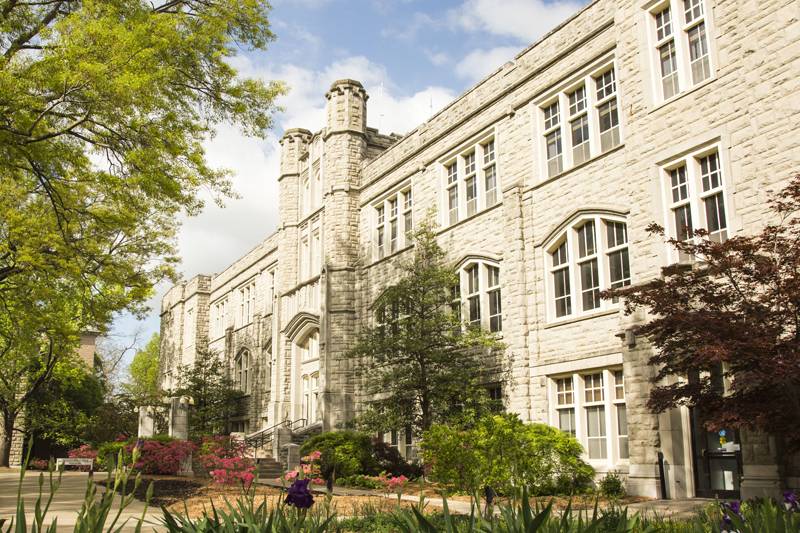 WARRENSBURG, MO – In addition to setting room and board rates for Fiscal Year 2022, the University of Central Missouri Board of Governors on March 26 approved a recommendation that will make earning a UCM degree more affordable for students residing in five additional states.

The board approved expanding the UCM Bound Out-of-State Scholarship to include the Mid-America Intercollegiate Athletic Association (MIAA) Conference border states of Colorado, New Mexico, South Dakota, Texas and Wyoming. This program waives the non-resident portion of undergraduate tuition for eligible students. It previously benefitted students from eight states that directly border Missouri, but will now provide a scholarship that enables undergraduate students from the newly added states to attend UCM at the same cost as those students who reside in Missouri.

In making the decision, the board considered the visibility UCM has in these additional states as a result of competition in intercollegiate athletic, in addition to these state’s population growth. The university also maintains active MuleNation (alumni) chapters in Texas and Colorado as a result of a large alumni base who live in these states. Expanding the tuition waiver will provide a catalyst for recruiting and attracting students from more states outside of Missouri.

The board set tuition and fees after considering a new model that was supported by leaders and members of the Student Government Association to establish the same per-semester-hour rate for undergraduate on-campus courses and online courses. While in-state UCM undergraduate students currently pay $237.60 per credit hour for on-campus, face-to-face classes and FLEX courses, and $292.05 per credit hour for online and hybrid courses, tuition for undergraduate students will be $258.25 per credit hour for online, hybrid and in-person courses, beginning fall 2021. This represents an 8.7 percent increase in undergraduate tuition for in-person classes, and an 11.6 percent decrease for undergraduates taking online and hybrid classes. In-state graduate student tuition for in-person courses will increase from $317 per semester to $326.50, up 3 percent, and the online graduate rate will increase from $369.40 per semester hour to $379.50 per semester hour, a 2.7 percent increase.

To help offset increased costs associated with personnel, general operations, routine and deferred maintenance, and various upgrades and renovations, the board set per semester cost of a double occupancy room at $2,952 and a single occupancy room at $3,582 for the 2021-2022 academic year. This is a 1 percent increase over the 2020-2021 rates. All apartment rates also increased by 1 percent.

Meal plan rates and increases adopted by the board were as follows: Silver Plan, $1,727 per semester, a 3.13 percent increase; Gold Plan, $1,827, a 2.92 percent increase; and the Platinum Plan, $2,027, up 2.62 percent.  With these increases, a student who attends UCM and resides in a double occupancy room and receives the Silver Plan for meals will pay $4,679, which is a 1.76 percent increase over the current rate for combined room and board.

In other business, the board approved the award of a $472,411 contract to Reasbeck Construction, Inc., for renovations that will take place in Fitzgerald Hall. As a response to closing of the Fraternity Complex, fraternities were given the option to have residential spaces and chapter rooms within Fitzgerald. Four of the chapters as well as all eight of the National Pan-Hellenic Council (NPCH) chapters desired this space. To better accommodate these students, the project will consist of general modifications to Fitzgerald to provide fraternity housing and chapter rooms plus community meeting space for the NPHC chapters. Several existing rooms will be combined and converted into chapter community rooms. University Housing auxiliary funds will cover the cost of this project.

The board approved the award of a contract to Weatherproofing Technologies Incorporated in the amount of $1.78 million to restore metal roof panels and replace the single-ply fully adhered membrane roof at the James C. Kirkpatrick Library. The project will be funded through federal budget stabilization funds and insurance.

Approval also was provided for purchase and installation of a new audio system at the Multipurpose Building. This will help improve sound capabilities for events such as the university commencement and athletic activities. The contract was awarded to Conference Technologies, Inc., in the amount of $498,657.