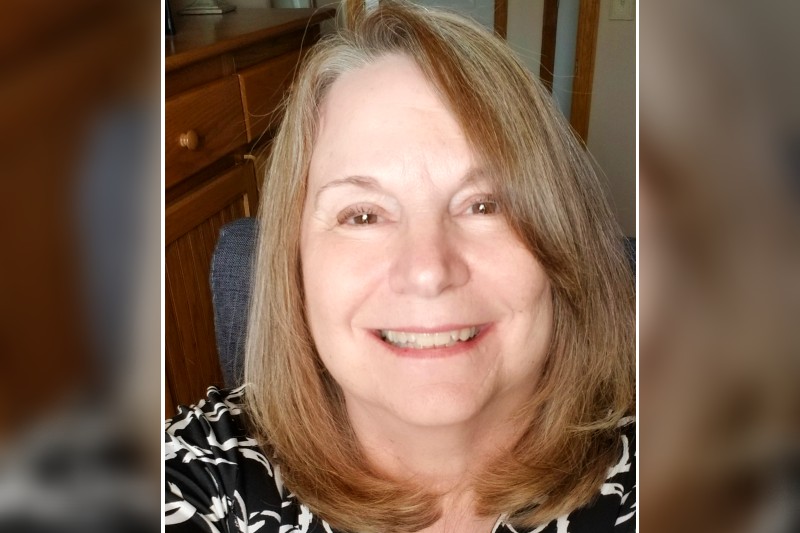 WARRENSBURG, MO – After serving nearly three decades on the University of Central Missouri faculty, Frances (Fran) Reddington, Ph.D., not only has ability to energize students and get them excited about course material, but some students describe her as “a favorite” and “awesome teacher” in the way she enriches their learning environment. Such qualities have contributed to her selection for UCM’s 2021 Byler Distinguished Faculty Award.

Considered the top recognition for UCM faculty members, the Byler Distinguished Faculty Award is presented each spring in honor of its namesake, William H. Byler, an inventor, author and teacher who graduated from UCM in 1927 with a major in chemistry and physics. He established an endowment fund to provide annual recognition for distinguished faculty performance, evidenced by teaching, scholarly or creative activity and professional-related service.

The traditional Byler Award ceremony is not planned this year due to COVID-19. Reddington, however, will be recognized during the UCM Board of Governors’ April plenary session, and will also be honored during spring commencement exercises the weekend of May 7-9 in the Multipurpose Building.

Reddington joined UCM in 1992 as an assistant professor and climbed the faculty ranks to become a professor in 2001. She was named director of the Criminal Justice Institute in the Department of Criminal Justice and Criminology in 2015.

In considering individuals for the Byler Award, the award selection committee received various letters of support for candidates. Reddington’s faculty colleagues praised her work inside and outside the classroom, citing outstanding traits that include her dedication to the success of both students and other criminal justice and criminology faculty.

Lynn Urban, Ph.D., a professor of criminal justice and criminology who chairs the UCM School of Public Services, said Reddington is one of the most supportive and collegial faculty members that she has ever known.

“Not only does she strive to prepare the best materials for her own class, she shares them with colleagues so they are not required to ‘reinvent the wheel,’” Urban stated.

She added that Reddington produces high-quality scholarship that informs policy and practice, and ensures she is working with students and junior faculty for their long-term success. She also serves the UCM campus on committees and work groups, and “has an uncanny ability to access the policy landscape and works to provide real solutions for juveniles and criminal justice professionals across the state and nation.”

To help meet strong student interest, she developed a proposal for a Criminal Justice and Criminology minor in Juvenile Justice, with input from the director of Child and Family Development. This interdisciplinary program became available in 2017.

Throughout her tenure, Reddington has consistently strived for excellence and innovative approaches to teaching. Within her academic area, she has been a leader in online instruction since the Criminal Justice program became the first on campus to be offered 100 percent online 15 years ago.

“I have always believed that education continues outside the classroom,” she noted in a letter to the selection committee.

Demonstrating that belief, Reddington helped launch the nation’s first student chapter of the American Correctional Association (ACA), and served as an advisor to that organization for over a decade. She has taken students to multiple state, regional, and national conferences and has helped oversee countless hours of community service. She has also arranged for multiple student tours of a Division of Youth Services facility in Waverly, Missouri, a  juvenile detention center, the Henry County jail, and a juvenile court, just to name a few.

Reddington stays abreast of current developments in her profession through scholarly research and through her participation in organizations such as the Missouri Corrections Association (MCA), where she has served as president elect and president, and also served as member of the organization’s board of directors. Her involvement has included taking students to MCA conferences and helping to develop student-oriented workshops and a poster session for the group’s annual conference. She also organizes and presents an annual symposium with the MCA, addressing topics that have included 21st century policing, human trafficking, and sexual assault. Each year, this symposium is shared with more than 150 students, practitioners, community members and other attendees.

Commenting on the award, Reddington noted, “I am still in awe that I have won this award. I could not have asked for more in my final year at the University.”