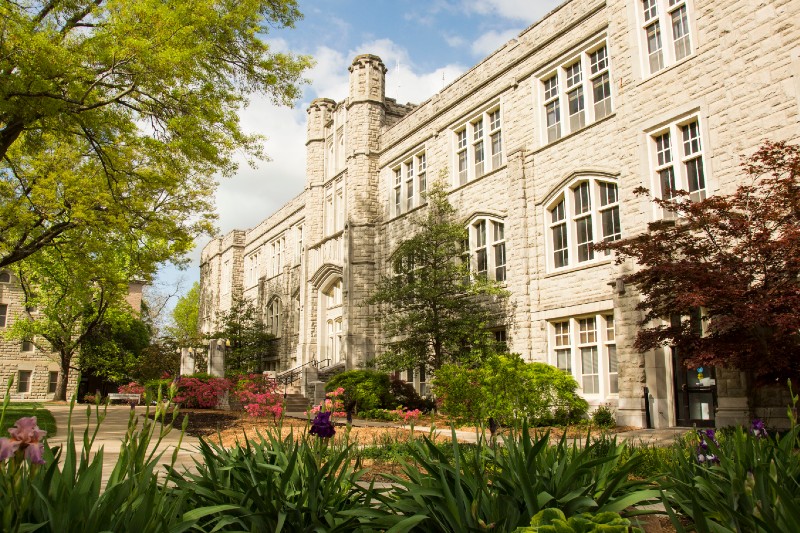 WARRENSBURG, MO - In an effort to provide greater clarity in pricing and flexibility for students by making online and in-person tuition rates more equitable, the University of Central Missouri’s Board of Governors on March 26 approved instructional tuition and general fees, effective for fall 2021. The board action, which includes a fee waiver request that is contingent upon approval by the Missouri Commissioner of Higher Education, signals UCM’s continued commitment to delivering an affordable and academically rigorous education.

Before submitting a proposal to the board, the administration sought input from the Student Government Association (SGA) with regard to setting resident undergraduate on-campus and online course fees at the same rate. Historically, costs associated with online course program development and support services have necessitated higher tuition for online courses. The addition of hybrid courses and delivery modifications necessitated by the pandemic have reduced the cost differential and are helping to make this new blended tuition rate model possible.

Zac Racy, a student member of the Board of Governors, expressed his appreciation to the UCM  administration for collaborating with the SGA throughout the process of considering a blended tuition rate. He said through the collaboration, SGA and its members spoke with several groups of students and registered student organizations about the effect that a blended tuition rate would have on UCM students.

“The overall consensus is that UCM students and student organizations are in support of a blended tuition rate, as the overall benefits for all university students significantly outweigh any negative repercussions,” he said. “All of this led SGA to inform President Best of their support. When making a major change to the university's tuition and fees structure, it is of the utmost importance to ensure that students are on board with and aware of the decision. That is exactly what was done in this situation through the work of the UCM Student Government Association and President Best.”

In addition to setting tuition rates, the board also approved general fees, which cover athletics, facilities, student activities, technology, Elliott Student Union, Health Services, and the Student Recreation and Wellness Center, which was a student-driven initiative. These fees will increase from $39.25 per credit hour to $44 per credit hour for students taking less than nine credit hours, and will increase from a flat rate of $588.75 to $660 for students taking nine or more credit hours.

In preparation for the fall semester, the board also set room and board rates. The board set the per semester cost of a double occupancy room at $2,952 and a single occupancy room at $3,582 for residence halls for the 2021-2022 academic year which is a 1 percent increase over the 2020-2021 rates, an increase of less than the rate of inflation. All apartment rates also increased by 1 percent.

Meal plan rates and increases, which were requested by Sodexo under the university’s food services contract, were approved by the board as follows: Silver Plan, $1,727 per semester, a 3.13 percent increase; Gold Plan, $1,827, a 2.92 percent increase; and the Platinum Plan, $2,027, up 2.62 percent. With these increases, a student who attends UCM and resides in a double occupancy room and receives the Silver Plan for meals will pay $4,679, or 1.76 percent more than the current rate for combined room and board.