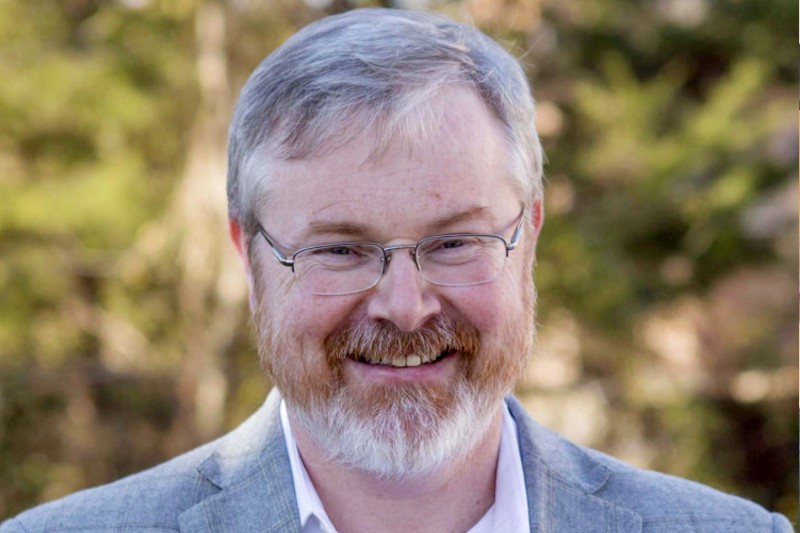 WARRENSBURG, MO – With the retirement of longtime Dean of the College of Health, Science and Technology Alice Greife, Ph.D., the University of Central Missouri is turning to an experienced and collegial leader to fill her post on an interim basis.

Greife, who had a 25-year career at UCM including the last 18 years as dean, officially retires from her post on June 30. As the university looks to the future, Phil Bridgmon, Ph.D., UCM provost and vice president for academic affairs, today announced the appointment of Weldon Spring, Missouri resident Mark Arant, Ph.D., as interim dean, while the university conducts a search.

Arant, a longtime educator with teaching and administrative experience, comes to UCM after serving most recently as provost and senior vice president for academic affairs at Lindenwood University in St. Charles, Missouri. He officially begins his interim post at UCM on July 1, 2021.

“Dr. Arant is a highly regarded, insightful, and strategic leader. He is deeply committed to the success of his colleagues and students. I look forward to his service to UCM as the interim dean in CHST,” Bridgmon said.

While at Lindenwood, Arant contributed to many initiatives. Among them was the development of an organization plan for Academic Affairs, launching development of a co-curricular transcript, initiating the Council of Deans and Directors, co-chairing the strategy taskforce for development of Lindenwood’s strategic plan, establishing transfer agreements with three other institutions including a university in Australia, implementation of instructional strategies for COVID-19 in the fall 2020 semester, and launching a an evaluation of opportunities to improve sustainability.