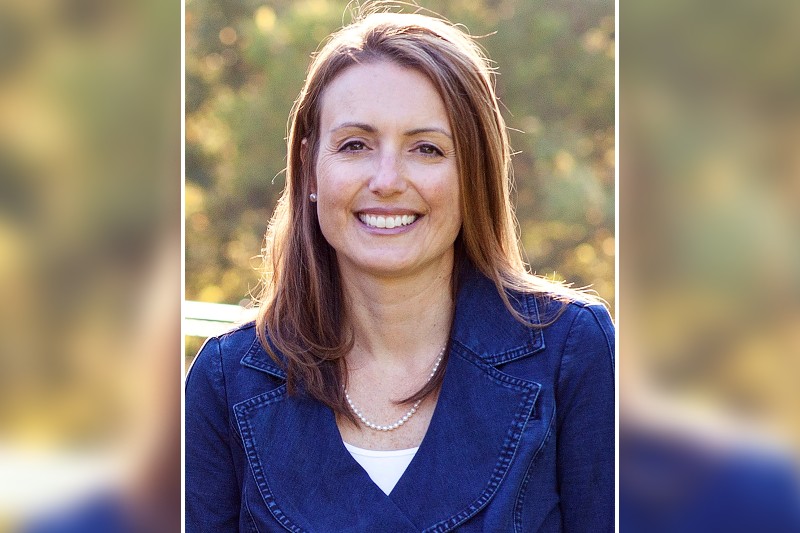 Hogue has worked for UCM since 2003, serving as vice provost for Extended Studies for the past six years before being recently named vice provost for online and learning engagement. Her duties include overseeing UCM operations and workforce programs at the Missouri Innovation Campus, the university’s Lee’s Summit campus. She holds a BSBA and an MBA degree from UCM, and a doctor of education degree in educational leadership and policy analysis from the  University of Missouri-Columbia.

A Lee’s Summit resident, Hogue also serves as vice chair for the Lee’s Summit Medical Center Board of Trustees, as board member of the Greater Lee’s Summit Healthcare Foundation, as chair of Gradforce and as a member of both  the Standing Committee for the Keystone Innovation District and KC Rising’s People Driving Committee.

Hogue is joining the 17-member Board of Directors and will serve a three -year term. The Lee’s Summit Economic Development Council is a public-private sector partnership devoted to improving the economic well-being of Lee’s Summit. With an economic base of more than $2 billion and growing, Lee’s Summit is the employment epicenter of Eastern Jackson County in the Kansas City metropolitan area.