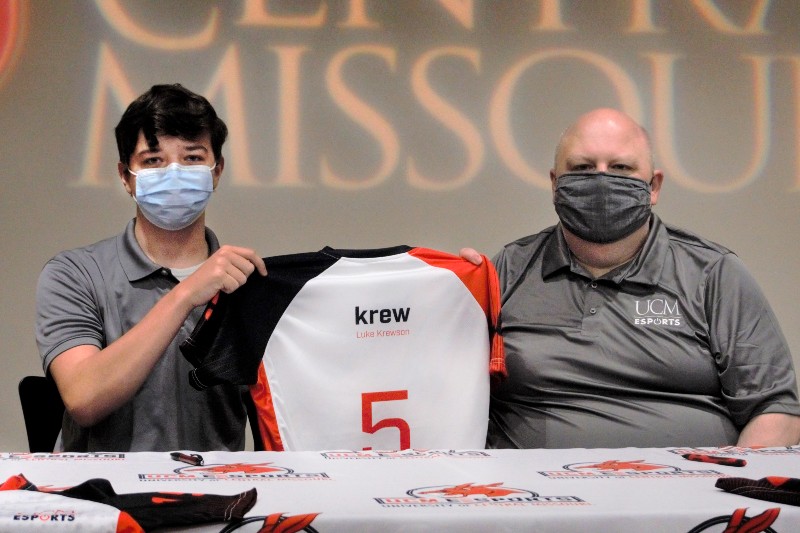 WARRENSBURG, MO – UCM Esports, a competitive gaming team at the University of Central Missouri that continues to grow in popularity since its inception in 2019, will conduct a Super Smash Bros Ultimate Tournament from 6 to 10 p.m. Wednesday,  Sept. 1. The tournament is being coordinated in cooperation with the United States Army National Guard and Central Missouri Intramurals and will feature a total prize pool of $1,500 for top participants.

The event takes place at the UCM Student Recreation and Wellness Center, and will follow a one-versus-one double-elimination format. It is open to high school, college and alumni-level competitors, and there is no entry fee for the tournament, but competitors must register online by 4:59 p.m. Tuesday, Aug. 31. The registration form asks competitors to provide their email, name, gamer tag and school ID, if applicable.

Additionally, participants who bring a competition-ready gaming set-up consisting of a Nintendo Switch, power adapter, Super Smash Bros Ultimate with all downloadable content and an optional GameCube controller adapter will be awarded a free gift at the event.

The UCM Esports team was founded in response to electronic gaming as the fastest growing sport. UCM Esports, similar to other collegiate sports, rewards team members with experience, opportunities and scholarships.