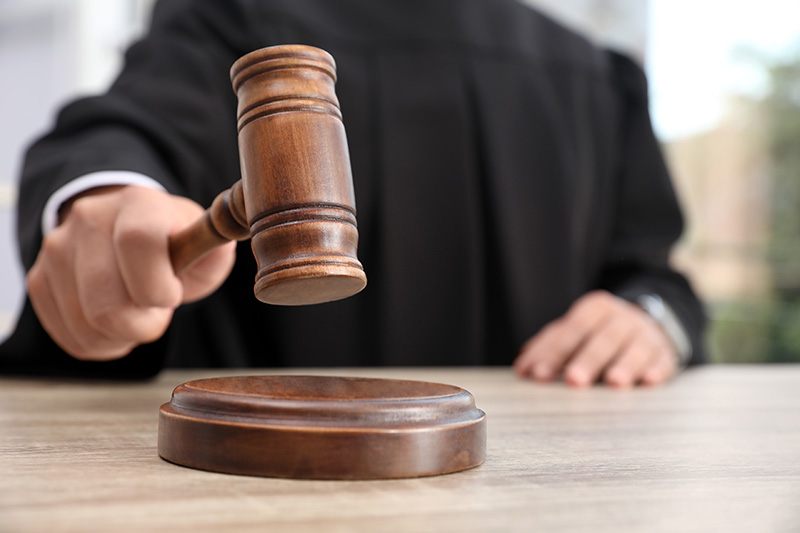 WARRENSBURG, MO – An opportunity to see the judicial system in action, the Missouri Court of Appeals, Western District, will convene court at the University of Central Missouri, Warrensburg, Oct. 13. The event is open to the public and takes place in Elliott Student Union 240.

A panel of judges including Chief Judge Cynthia Martin, Judge Mark Pfeiffer, and Special Judge James Welsh will hear oral arguments in three cases beginning at 9:30 a.m.  After the oral arguments, the judges will take time to discuss the court system and take general questions from the audience.

Although retired, Judge Welsh serves as a senior judge and was appointed to sit with this panel by the Missouri Supreme Court at the request of Chief Judge Martin pursuant to section 476.681 of the Missouri Revised Statutes.

The Court typically convenes court in Kansas City.  However, for more than 20 years, the Court has held dockets in several of the 45 counties in the Court’s jurisdiction, which includes all of northwest Missouri and most of central Missouri. The Court hears oral arguments outside of Kansas City to give individuals an opportunity to observe a part of the judicial system they normally do not see and to familiarize those attending with the Court's role in the judicial system.