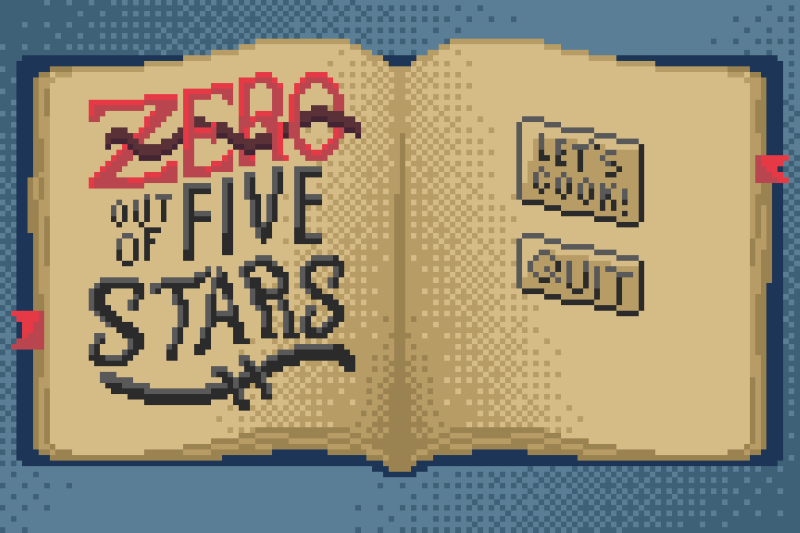 During this event, the team from UCM had 48 hours in which they were challenged to use their own computing equipment and any programming language or software available to them to develop an original video game based on this year’s theme, “You really shouldn’t mix those!” Within this short timeframe, UCM students Dallas Baker, Cody Bruckerhoff, Greg Burns, and Mason Scheible successfully developed a 2D platformer game,” Zero Out of Five Stars,”  in which game players are challenged to make the worst dish possible.

Belinda Copus, interim chair for the School of Computer Science and Mathematics, who is also a faculty member and mentor, commented on the students’ success. She noted, “’Zero Out of Five Stars’ had all the necessary elements, with impressive design, graphics, programming, and audio. The chemistry of this team was perfect and enabled a winning game to be produced in a very short amount of time.”

"We are so proud of this team that achieved great success on behalf of UCM in a large and competent field," remarked Jeff Robertson, dean of the College of Health, Science and Technology. "They have continued our tradition of excellence in computing-related competitions over the past several years and have set an impressively high bar for future teams."

Chillennium is a unique annual event that brings participants from around the globe to meet fellow game enthusiasts, develop their skills, and compete for prizes. This event also incorporates mentors from the gaming industry.

In the competition, games are scored and ranked for innovation, quality and completeness in the categories of Programming, Art, Design and Sound. Teams with the highest scores are awarded first-, second-, and third-place honors for Best Overall Game. Additional prizes are awarded to teams with the highest individual scores in each of the ranking categories. To encourage innovation, there also is an award for Virtual Reality.

“This event was an opportunity of a lifetime where we had direct access to industry experts who shared their expertise throughout the entire weekend,” Bruckerhoff commented. “We had a very exhausting weekend but memories and experience that made every moment worth it.” 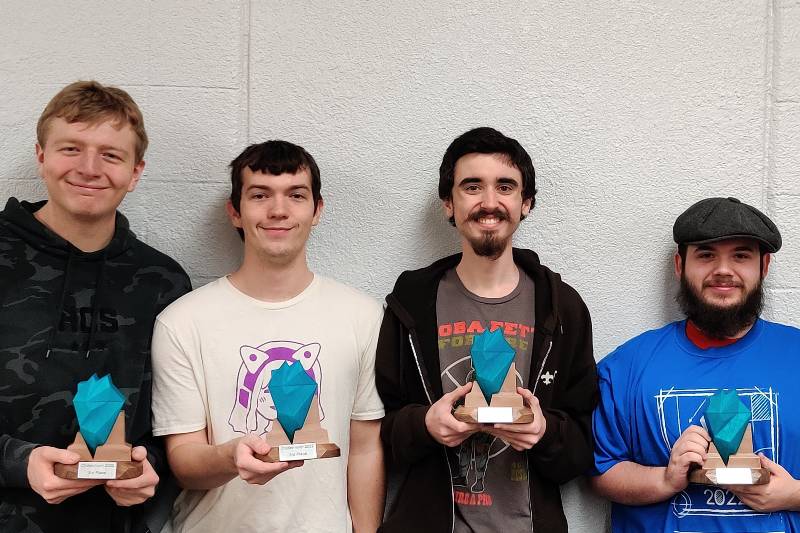