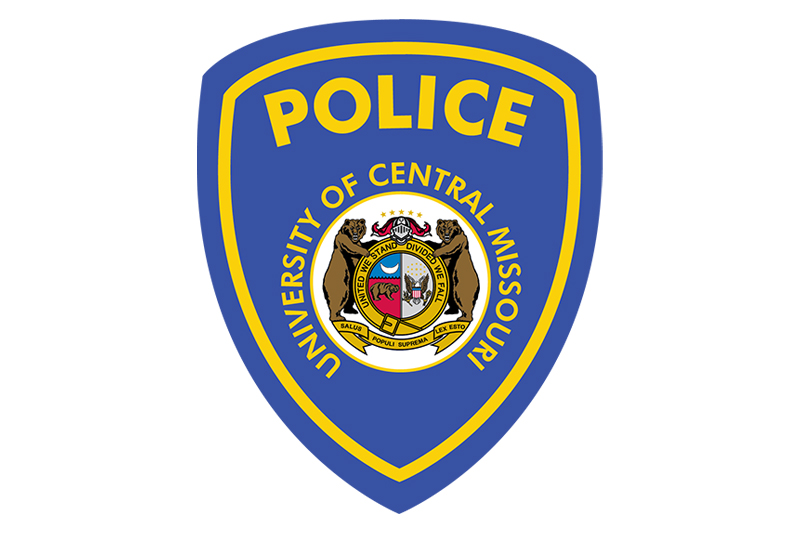 WARRENSBURG, MO – The University of Central Missouri’s Department of Public Safety was recently recognized by Missouri Attorney General Eric Schmitt as the recipient of a Community Partner Award. Public Safety was one of more than 650 Missouri entities, including law enforcement and hospitals, to receive this commendation for their vital assistance in completing the Phase II inventory of sexual assault kits with the state’s SAFE Kit Initiative. Certificates recognizing each of these organizations were mailed in June.

“The success of the SAFE Kit initiative depends on active participation from hospitals and law enforcement agencies willing to dedicate the time and effort to help us clear the backlog of untested sexual assault kits and achieve justice for victims,” Schmitt said in a press release. “We wanted to highlight the wonderful work these departments and medical facilities have done and thank them for their continued partnership with our office on this vital initiative.”

Schmitt’s office appointed Judge M. Keithley Williams to lead the effort that is made possible by several federal grants from the Bureau of Justice Assistance with funding disbursed by the state legislature. The SAFE Kits initiative was actually launched in Missouri on Feb. 27, 2019.

UCM Public Safety Officer Gary Schmidt was instrumental in working with his colleagues to coordinate the campus effort to eliminate a backlog of untested kits to get them tested and entered into CODIS (Combined DNA Index System). CODIS is the FBI’s national database of DNA profiles from both known and unknown offenders and arrestees. When these profiles are uploaded, they can be compared against existing records for matches, or “hits,” which can help identify perpetrators who may have committed crimes locally or in other states.

“Most every agency in the state was contacted by the Attorney General’s Office in 2019. They basically wanted each department to inventory their sexual assault kits. There were some kits that haven’t been tested for various reasons,” Schmidt said. “The survivor (for example) may not have wanted an investigation or it could have been an unreported crime with the survivor going to the hospital to have an examination done.”

“We had to inventory every sexual assault kit that we had and then we had to look at the disposition and see if it went to the prosecutor, if it went to the lab, if it was tested, and then we sent that report back to the Attorney General’s Office. The Attorney General’s staff then came down and they basically put their bar code numbers on each kit that we had that fit their eligibility parameters,” Schmidt said. “Our part will conclude next week when we send the untested kits to a third-party lab that was contracted by the Attorney General’s Office so they can be tested. Eventually, those kits can be uploaded into the CODIS database which could potentially solve crimes.”

Individuals can learn more about SAFE Kits by visiting ago.mo.gov/home/safe-kits.