Bridgmon Appointed to State Committee on Transfer and Articulation 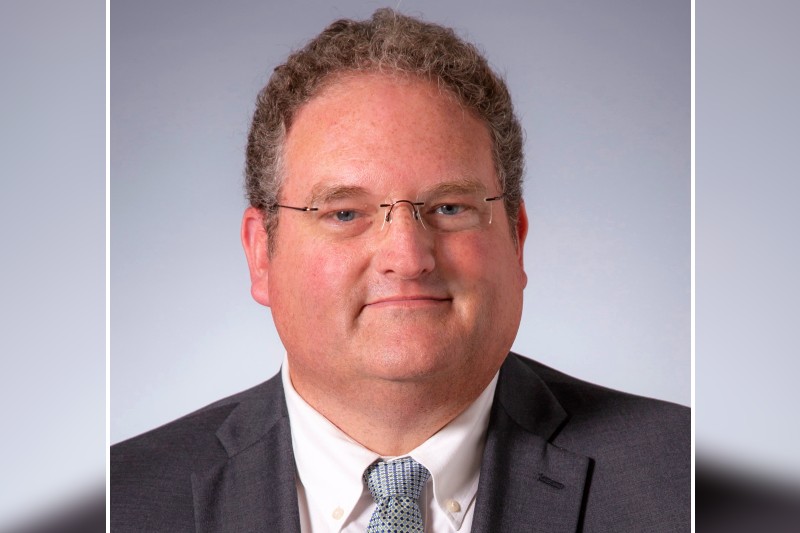 WARRENSBURG, MO – Once many college and university students begin their higher education, the pathway to earning a degree may take them to multiple campuses before they have diploma in hand. Through a recent statewide appointment, Phil Bridgmon, provost and vice president for academic affairs at the University of Central Missouri, is now in a position to help impact the smooth transfer and articulation of Missouri students who seek a higher education.

Bridgmon was recently appointed to the Missouri Department of Higher Education and Workforce Development (MDHEWD) Committee on Transfer and Articulation (COTA). The appointment was made by MDHEWD Interim Commissioner Leroy Wade for a term that takes place Aug. 15, 2022 through June 30, 2024.

“This appointment is a real honor,” Bridgmon said. “Creating beneficial transfer and articulation approaches is vitally important to supporting our students and fostering the credential and degree completion goals that have been set for Missouri. At UCM, we are focused on this area and look forward to the collaboration that occurs with our colleagues from across Missouri.”

The COTA serves the Missouri Coordinating Board for Higher Education and has primary responsibilities that include reviewing and making recommendations on transfer issues, studying and developing transfer guidelines for traditional and non-traditional credits, and reviewing and recommending resolutions on cases of appeal from institutions or students.

An experienced and collaborative leader, Bridgmon is a Professor of Political Science and began his service as provost at UCM in July 2019. His professional career includes prior appointments as graduate program coordinator, department chair, dean, and an associate and interim vice president for academic affairs.