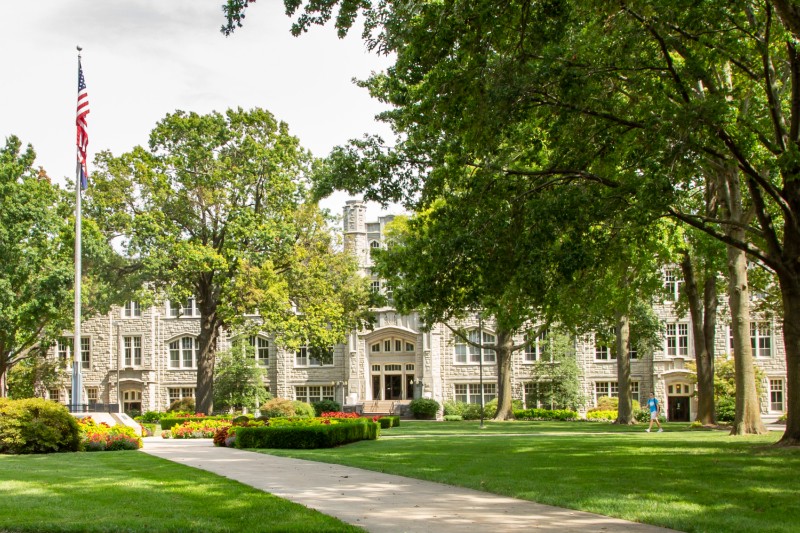 WARRENSBURG, MO – U.S. News & World Report, a resource many prospective students and their families use to help them make decisions about where to pursue a higher education, has announced its 2022-2023 Best Colleges rankings. It places the University of Central Missouri among institutional leaders with UCM moving up the rankings ladder in four important regional categories.

In its online feature released Sept. 12, UCM climbed two spots from last year to #14 among Top Public institutions. It also moved forward to #66 among the Best Regional Universities in the Midwest, up from #74; was ranked #29 as a Best College for Veterans, up from #31; and was ranked #98 among Top Performers on Social Mobility, moving up from #110. UCM also was ranked #62 as a Best Value university, and was included in rankings for graduate offerings related to the Nursing, part-time MBA, and Speech-Language Pathology programs.

This year’s rankings evaluated 1,500 colleges and universities on 17 measures of academic quality. The rankings were divided into four regions, North, South Midwest and West. The Midwest Region, according to U.S. News, included 167 public and private institutions which offer a full range of undergraduate programs and some master’s program but few doctoral programs. The rankings also include National Universities, which are institutions that offer programs ranging from undergraduate majors to doctoral programs and a commitment to groundbreaking research, as well as National Liberal Arts Colleges, which emphasize undergraduate education with about half of their degrees in the liberal arts fields of study.

"For nearly 40 years, the Best Colleges methodology has continuously evolved to reflect changes in the higher education landscape and the interests of prospective students," said Kim Castro, editor and chief content officer at U.S. News. "Guiding that evolution is U.S. News' mission of providing useful data and information to help with one of life's biggest decisions."

U.S. News also provides a section devoted to user reviews and ratings. Although these have no impact on the overall score, they offer insight into individual experiences at UCM and the institution’s reputation.

One user notes that UCM “is a diamond in the rough. It is a great school that is affordable and should be the road map for many schools across the nation to avoid their students graduating with thousands in debt.”

Another reviewer stated, “UCM was the perfect fit for my needs as a student. The campus was large and vibrant enough to feel like I got the quintessential university experience while also providing small classes and a feeling of community. The location is close to Kansas City allowing for easy access to world-class museums and other cultural destinations.”