Following Interim Appointment, Board Turns to Best to Lead UCM as President 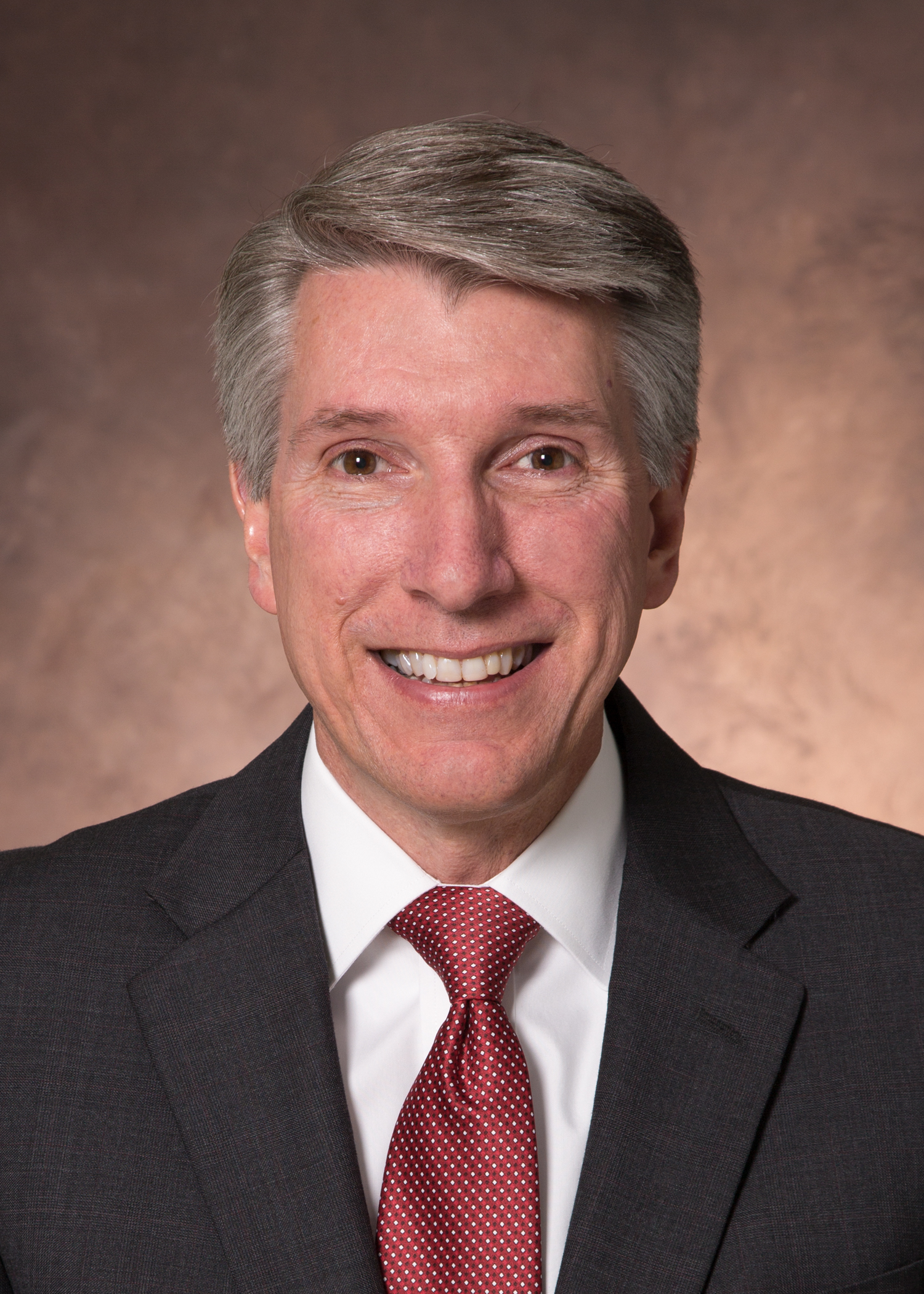 “I am extremely honored to be a part of this tremendous institution, and I have deep appreciation for the Board of Governors and their confidence in me,” Best said in accepting the position. “I have always held my UCM colleagues in high regard and have the utmost confidence in the great work they do. Having observed first-hand the significant impact we have on the students we serve, I am eager to contribute in this new role by serving the faculty and staff and our many stakeholders."

Known for his strong business acumen, leadership ability and commitment to students, Best joined UCM in August 1995 as an assistant professor of finance, and climbed the faculty ranks to become a professor in 2005. He was named chair of the Department of Economics and Finance in 2003; associate dean of the Harmon College of Business and Professional Studies in 2008; and dean of the college in 2010.

Former UCM President Chuck Ambrose named Best Interim Senior Vice President for Finance and Administration in August 2017, and he was promoted to Executive Vice President and Chief Operating Officer following administrative restructuring in January 2018. In this capacity, Best was responsible for implementing a three-year budget planning cycle for the university, revising UCM fiscal policies, and leading efforts to provide more robust reporting for budget managers. With board oversight, he helped formalize the university’s contingency reserves guidelines.

UCM’s governing board turned to Best for interim leadership when Ambrose announced in late June 2018 that he was leaving the university post he held for eight years to work for KnowledgeWorks in Cincinnati, Ohio. The board appointed Best to serve as interim president.

Best’s appointment as president was announced to campus in an email this morning from the governing board. It notes, “While appointing Dr. Best to lead the university, the board understands that UCM has traditionally engaged in a search process to fill presidential vacancies. The board considered past practices and professional search firm options, carefully reviewed the president’s position description, and discussed at length Dr. Best’s strategic goals and vision to move the university forward under his leadership. Members of the board recognize this is a rare opportunity to internally fill the president’s position with an individual who is uniquely qualified for the university’s highest administrative position.”

The document also states that Best has led the university through historic budget challenges, and has demonstrated his ability to place finances in context in every branch of the university, which has helped chart a successful course for UCM’s financial future. He is student-, faculty- and staff-focused, and is championing the university to continue building positive momentum and connections through its Alumni Foundation, extensive alumni network, and state and federal government agencies.

“The board has been greatly encouraged by an outpouring of feedback it has received from various members of the campus, community, and also at the state level with regard to Dr. Best’s many talents and leadership qualities,” the board included in its statement announcing the appointment. “The board members have heard from students, faculty, staff, and community members. This type of input validated the board’s confidence in him to serve as UCM’s 16th president.”

John Collier, board president from Weston, said, “The board has had the opportunity to observe and work directly with Dr. Best, not just in recent months in which he has served as interim president, but in other top-level leadership roles during his 23-year tenure in which he has progressively served the university with exceptional skill and poise. We’re confident he is perfectly positioned to lead UCM, and he has our unanimous support.”

Best said he has been “fortunate to be around many outstanding colleagues” who collaborated with him on accomplishments at UCM, which during his tenure, has included sharing his financial and administrative expertise to the benefit of the university. Additionally, while serving the Harmon College, Best played a key role in the college’s reaccreditation by the Association to Advance Collegiate Schools of Business - International (AACSB). He has served on the AACSB Continuous Improvement Review Committee, which is an instrumental role in the global accreditation process. Best has also served on AACSB peer review teams, which have taken him to six different states with regard to the accreditation of other university business programs.

His tenure at UCM includes a strong record of participation in department, college and university committees that have given him broad and well-rounded knowledge of the campus community, having served on organizations such as the Faculty Senate and a number of senate committees.

Best began his higher education at Georgia College in Milledgeville, where he earned a Bachelor of Business Administration degree with a major in management. Advanced study led to a doctorate in finance from The Florida State University in Tallahassee.

In addition to his passion for the university, Best is a strong family man and member of the Warrensburg community. He and his wife, Robin, have two married daughters, Amy Burk and Lindsey Keirsey, and six grandchildren ages 1-9.

Locally, Best served as treasurer and board member of Habitat for Humanity of Johnson County, and currently serves as a member of the Johnson County Economic Development Corporation’s Board of Directors.