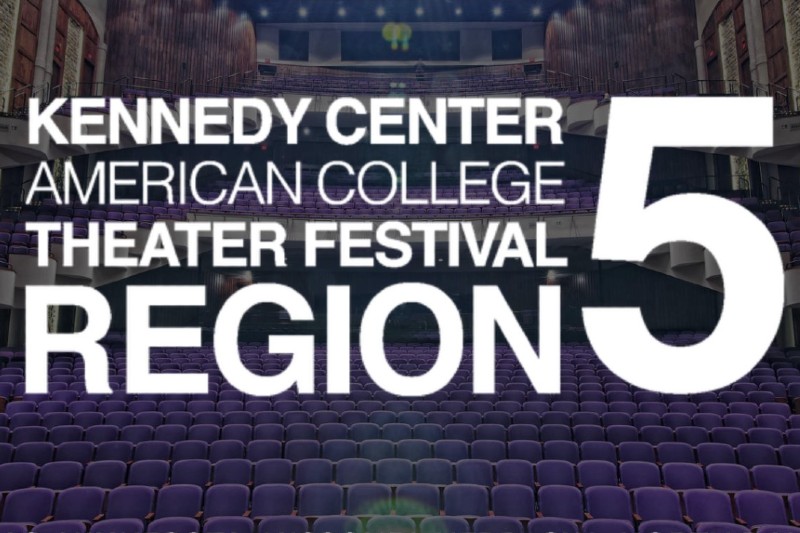 During the virtual festival year, productions from universities invited to the eight regional festivals were eligible for recognition for national award commendations celebrating outstanding achievement. Productions and individuals were recognized for outstanding and distinguished achievement in production, direction, choreography, design, performance, and playwriting.

In announcing the awards, KCACTF Artistic Director Gregg Henry cited colleges and universities at the vanguard of innovation in the field of theatre amid the pandemic, noting, “In this time of national strife, great losses, and fracture, it’s both gratifying and heartening to see the principles of innovation, ensemble and collaboration deployed to such great effect.”