If you are interested in undergraduate research and preparing to attend graduate school, this program is for you!

The TRIO McNair Scholars Program is a federal program that promotes academic research for undergraduates by connecting students with faculty mentors to explore the research process and then carrying out a research project. 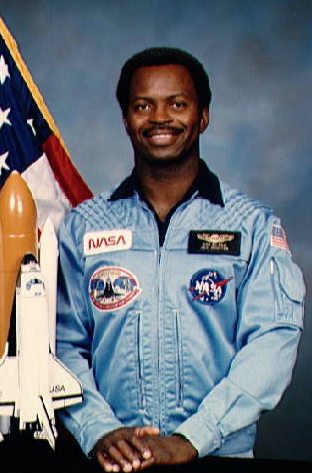 Dr. McNair was a recognized expert in the field of laser physics and was selected by NASA from a pool of ten thousand applicants for the space shuttle program, eventually becoming the second African American to fly in space. In addition, he was awarded three honorary doctorates and many commendations and fellowships.

As a memorial to Dr. McNair, the United States Congress established funding for a new TRIO program–The Ronald E. McNair Postbaccalaureate Achievement Program. Its purpose is to prepare first-generation, low-income college students and students from groups underrepresented in graduate education for doctoral study and to help these students fulfill their educational dreams.

Funding for the UCM TRIO McNair Scholars Program is through a Ronald E. McNair Postbaccalaureate Achievement Program TRIO grant from the United States Department of Education.