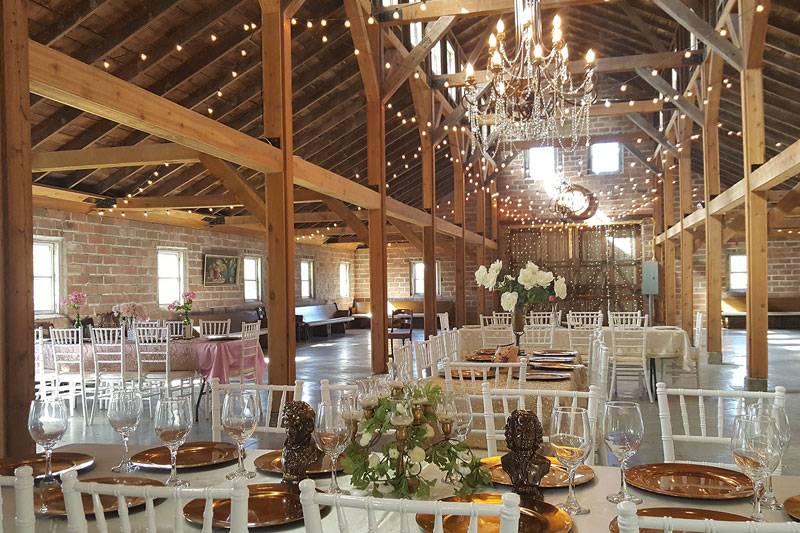 WARRENSBURG, MO – University of Central Missouri’s School of Visual and Performing Arts presents a Gala Event, The World Beloved: A Bluegrass Mass, to benefit the Voice and Choral programs at UCM. The dinner, concert, and post-concert party will take place on May 3 at the historic Knob Hill Barn 1892 in Knob Noster, Mo.

The centerpiece of the concert, a musical piece called The World Beloved: A Bluegrass Mass, combines sacred choral tradition with the contemporary sounds of banjo, mandolin, and fiddle. It will feature the combined choruses of UCM with faculty and guest performers. Dinner entertainment will be provided by Isaac and Lesley Bickmore, and post-concert party music by Luehrman & Check.

Co-hosting the Gala are Knob Hill Barn 1892 owners William Lane and Elisabeth Garcia. Knob Noster native Lane is the former principal hornist of the Los Angeles Philharmonic and a studio musician who has performed with Leonard Bernstein, John Williams, Frank Sinatra, and Andrea Bocelli. He also enjoys playing with the Kansas City Symphony. They have renovated the old barn to celebrate music, the arts, community and “the big adventures in life”. Elisabeth teaches yoga & meditation classes on the farm and is a professional event planner.

The farm house was built in 1892 by Congressional Medal of Honor awardee Lt. Wells H. Blodgett.  In addition to his military decoration, he was known for his work on the Old Drum court case in Warrensburg. The 5,000 square foot brick barn in which the concert will take place was originally built to house sheep, and features 47 windows designed to heat the barn naturally with sunlight.  Current restorations have preserved and strengthened the rare raised-roof structure, and added a concrete floor.

“This is such an exciting event for us - not only is the music going to be beautiful, but the setting is simply spectacular. Bill and Lis have created a magical space which happens to have incredible acoustics. We cannot wait for our community to experience music in this fantastic setting.”

Dinner will be catered by UCM students from the Ireland Food and Culture class led by Chef Karen Breshears, and will feature special musical performances by Lesley and Isaac Bickmore. The Bickmores joined the UCM community in 2017 (Isaac Bickmore serves on the faculty of UCM Music) and have rapidly gained a following for their vocal stylings and beautiful song-writing.

After the concert there will be a party with cash bar and music featuring two favorites of the local music community - Mick Luehrman and John Check.