Buy your ticket here or by calling UCM Music 660-543-8900
All proceeds will go toward scholarships and special programming in the Voice and Choral area.

This inaugural event will feature the combined choral forces of the University of Central Missouri choirs under the direction of Dr. Adam Zrust, a dinner catered by UCM students of Chef Karen Breshears, special dinner entertainment by The Bickmores, and a post concert party with music by John Check and Mick Luehrman.

The World Beloved: A Bluegrass Mass

Bluegrass is more than a sound. The lyrics of so many Bluegrass songs display an unpretentious, earthy philosophy that is easy to sing and easy to understand: Adam lives just up the street and Eve’s the girl next door. Love is the major theme—frustrated yearning love, secret, satisfied love or boldly proclaimed love. And although romantic love between two people is huge in Bluegrass, so is love of God, the Gospel tradition. In this is love, not that we loved God but that He loved us, says John in the Gospel, which launches our Bluegrass Mass as an earthy, immediate story of love between Creator and creation. 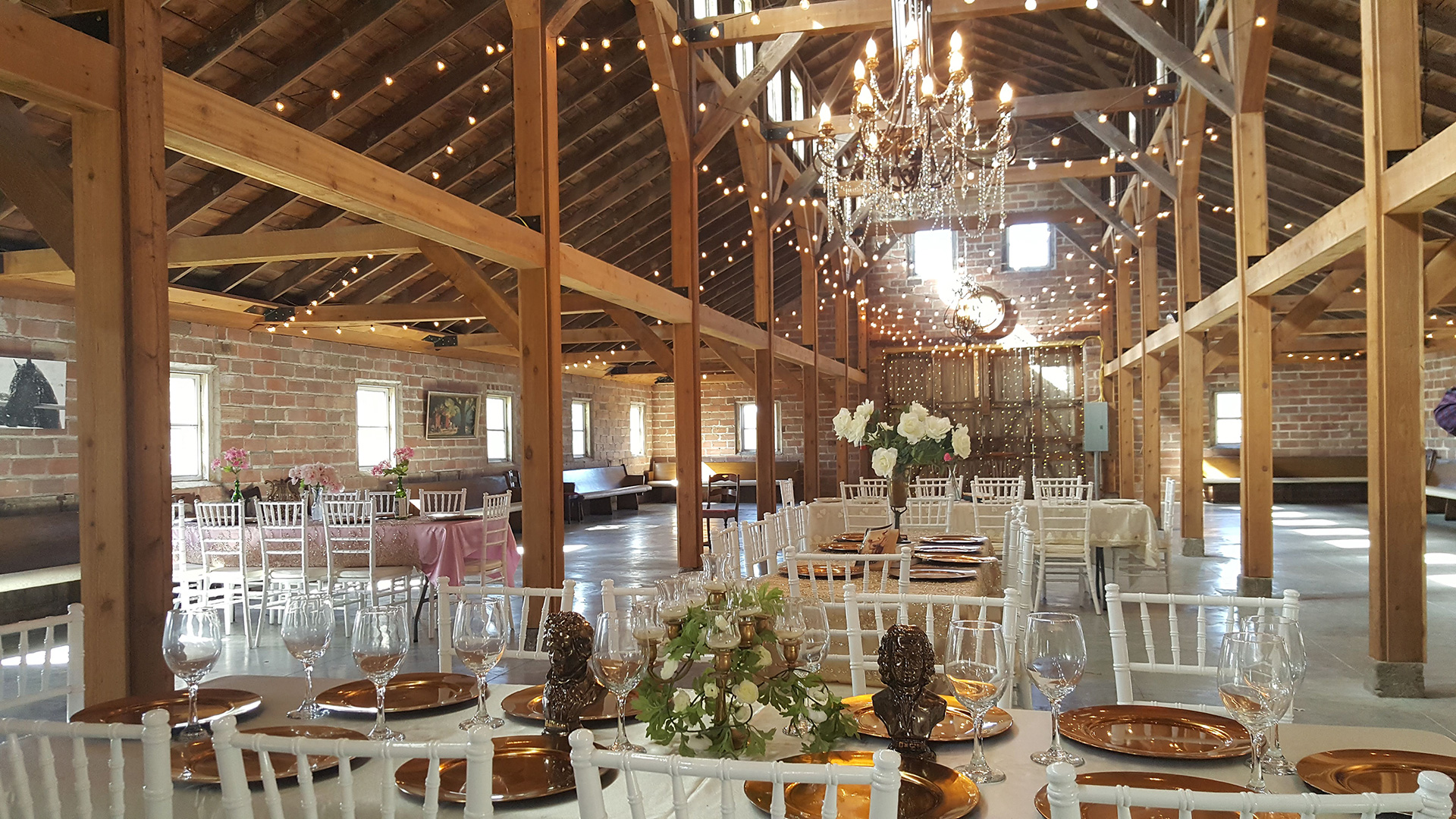