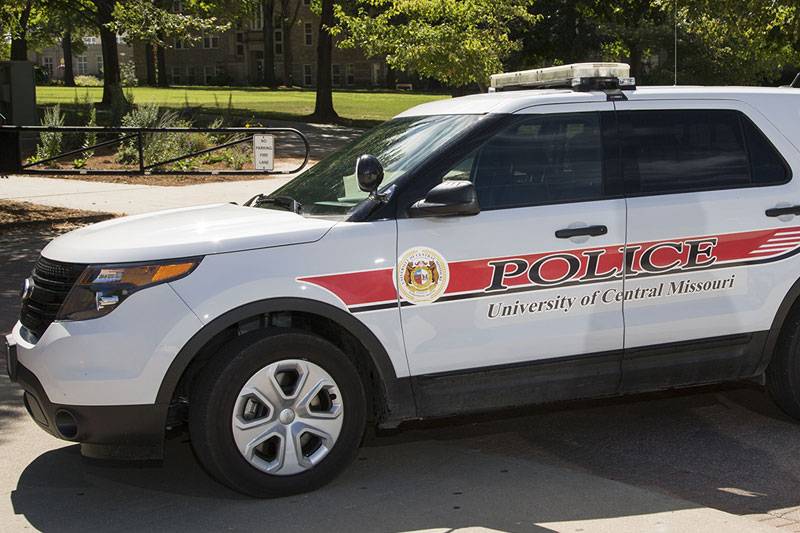 WARRENSBURG, MO – For students earning a higher education degree, the safety of a college or university campus is key to providing a quality experience. With this consideration in mind, the organization Your Local Security has named the University of Central Missouri the safest institution in Missouri.

The safety rankings for the top 25 institutions of higher education nationally as well as the safest institution in each state were listed in an article available at YourLocalSecurity.com. The organization advocating home safety notes, “As security advocates, we know the importance of feeling safe wherever you live – and for many students, college is a home away from home. To help hopeful students and educators find the right college for them, the team at Your Local Security assembled data on the safest schools in America, using a methodology that accounts for school size, type of crimes, student surveys, and other relevant data.”

These factors were calculated with regard to 1,000 students, female students, residents at each school. Ninety percent of the final score determined by Your Local Safety considered reported hate crimes, instances of violence against women, and violent crime  in the feature “Top 25 Safest College Campuses in the U.S.A”  and in deciding which school to list as “The Safest College Campus in Your State.”

UCM has a professional Department of Public Safety that offers a 24/7 police presence, including dispatchers and officers who work in cooperation with local police, sheriff’s, and state highway patrol personnel. It provides numerous personal safety and awareness resources and programs such as the Rape Aggression Defense (RAD) System course that contribute to campus safety, and has implemented initiatives that include the Student Assisted Foot Patrol and Escort (SAFE) Team that patrols the campus at night to help prevent crime and offer walking escorts. UCM also was the first in the nation to implement the use of the Campus Eye smart phone application, which allows individuals to report safety and security issues to Public Safety as they happen, and also implemented the TextCaster system to allow students, faculty and staff to receive emergency alerts by text message pertaining to weather or other safety issues.

Learn more about campus safety initiatives and resources at UCM by visiting ucmo.edu/public-safety.