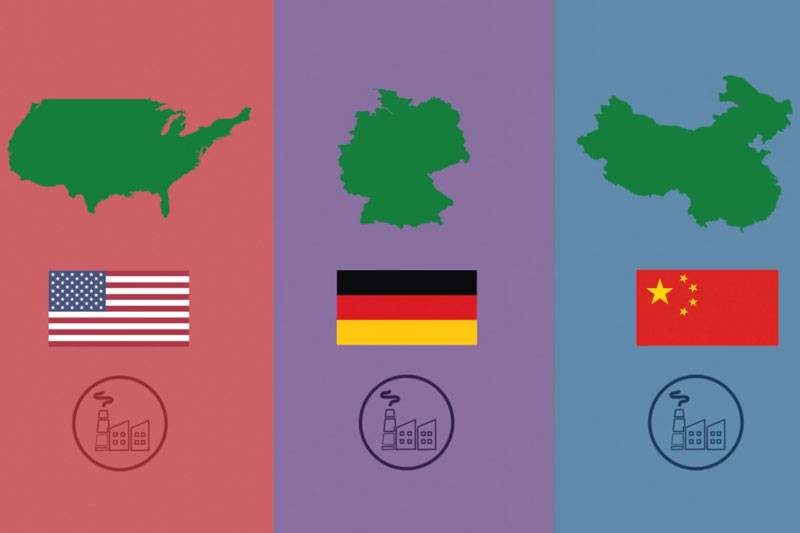 WARRENSBURG, MO – As educators look for effective teaching tools, simulations and “gaming” are growing in popularity while giving students an opportunity to test their knowledge and skill against their counterparts at other institutions, often without ever leaving the classroom. The application of theory and real-world practice that such experiences provide successfully came together recently for a team of six University of Central Missouri students who achieved a benchmark ranking of fourth in the Stock Price category among 2,288 teams participating in the Capsim Global Simulation.

Participation in the simulation event took place during the last half of the spring semester as part of a required senior-level management capstone course on organizational policy and strategy taught by Keith Province, assistant professor of management. The course is required for all students seeking a Bachelor of science in Business Administration degree in the Harmon College of Business and Professional Studies.

Known as  the “Capstone team,” its members were Megan Henry, an economics and psychology double major who was selected by her peers as the most valuable player in the Capsim event; Meribeth Hasfurther, entrepreneurship and social enterprise major; Austin Larsen, accountancy major; Charlie Nunez, management major; and Brady Castens, marketing major. Also contributing was Cora Kolar, an entrepreneurship and social enterprise major, who assisted the team in the final two rounds of the eight-round simulation.

Province said Capsim provides an advanced strategy business simulation that allows participants to apply what they’ve learned across all disciplines of business in a competitive and engaging learning environment.  Participation in the event is part of the classroom experience.

“We’re emphasizing cross-functional teamwork, and using students’ disciplines and individual expertise to make decisions and to work in a team environment,” Province noted. “That is the purpose. You compete with your classroom and you benchmark against other four-year institutions and other benchmarks.” These benchmarks, according to Province, are against students playing from across the globe.

The simulation was coordinated in different formats with students using their classroom time to make decisions. Students basically set up a company, making decisions about what product to produce, production levels, research and development, human resources, investments, training and more. They run the company for eight weeks with each week representing one year.

“They really cross every single business discipline,” Province said, noting the exercise comes with a lot of decision making on the students’ part.

“They see what the results of those decisions were, then they go back both individually and as a team and do research and discuss what they found. They make additional decisions, not only as far as results from their team, but what happened with their competitors. So they react to the competitive landscape, too.”

Province said he was pleased with his team’s success in the simulation. It demonstrates the value of experiential learning, giving students an opportunity for a hands-on experience, while also demonstrating that the UCM students’ knowledge and skills enable them to excel against students enrolled in similar programs at some of the most prestigious schools worldwide.

“I was fortunate to be part of a great team that worked really well together.  I enjoyed the simulation because it allowed us to apply everything that we have learned at UCM,” Henry said. “UCM has a strong business program with instructors that take an interest in your growth and help you to learn and succeed. This was very evident as we went through the simulation exercise. We were able to look at the data in the simulation and plan out how to best position and price our products, what level of automation to engage in, how best to maximize shareholder value, and how to make decisions relative to our competition.”

She added, “I think our results speak for themselves and show that UCM graduates can compete and excel on the world stage.”

“I’m extremely proud of these students because they did great work,” Province said.

To learn more about the simulation event, visit Capsim.com.

Discover more about the BSBA program and other opportunities in UCM’s Harmon College of Business and Professional Studies.