Welcome! The University of Central Missouri Emeriti Association is committed to developing and implementing activities for the general welfare of its members, and to supporting the mission and programs of the University. 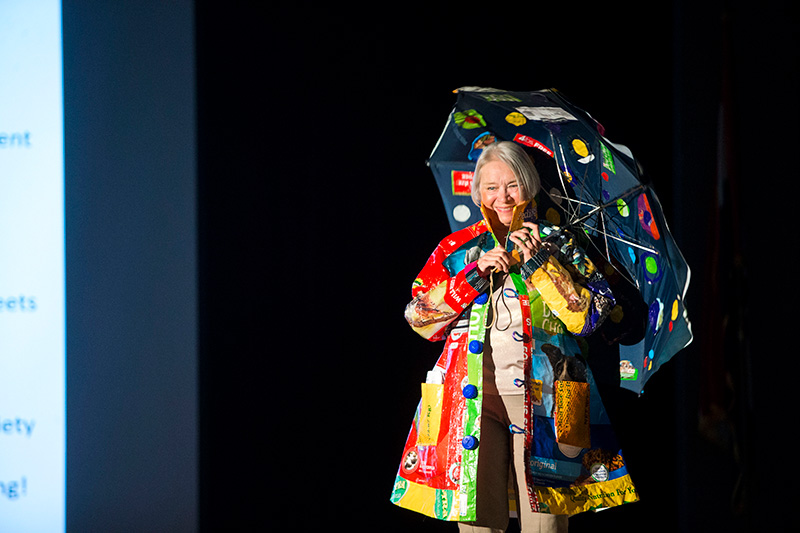 The Fall 2022 issue of the UCM Emeriti Association newsletter includes a feature story about "The Integrative Business Experience".

The University of Central Missouri Emeriti Association was founded under the direction of President Elliot, in 1988. Under his direction, the first Constitution, officially establishing the Association, was adopted on November 30th, 1988. Since 1988, the Emeriti Association has annually welcomed new Emeriti into its ranks at a fall dinner recognizing the accomplishments of the University’s newest Emeriti.

When President Elliot first created the Association, the intent was for it to serve as an outlet for retired faculty and staff members who had given so much of themselves to the University as a way to remain connected and close. The Association would also serve as a tremendous way to maintain lifetime friendships that were developed and cultivated while at the UCM. The first president of the Association was Dr. William (Bill) Brame, Professor Emeritus of Industrial Technology.

Members of the Association join together once a month for informal coffee meetings where a variety of topics from University news to personal events are discussed. Twice a year, once in the fall and once in the spring, the Association formally convenes over a lunch meeting. Periodically the Association will host social events that encourage Emeriti to remain close to one another, and get out for a few hours of fun. These events range from sporting events to musical concerts, and everything in between.

Recently the Association has begun supporting a series of events known as  Life Long Learning events. These events are typically hosted by the University, and encourage the concept of learning as a lifelong commitment.