If you played in your high school orchestra and would like to continue in college, music major or not, we have the orchestra for you at UCM. UCM also has chamber music opportunities for string students in one of our scholarship string quartets.

Our full symphony performs at least two concerts a semester, including our Concerto and Aria Competition Winners' Concert, in which the winner of our Concerto and Aria Competition perform their solo with the orchestra. Our symphony orchestra performs standard orchestral repertoire as well as 20th and 21st-century works. Recent works include Tchaikovsky's 6th Symphony, "Pathetique;" Dvorak's 8th Symphony; the Academic Festival Overture of Brahms; and Howard Hanson's 5th Symphony, "Sinfonia Sacra." 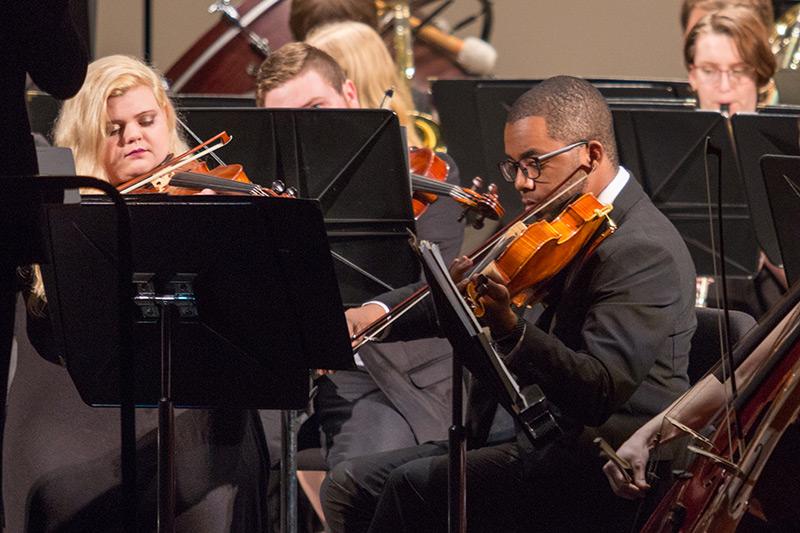 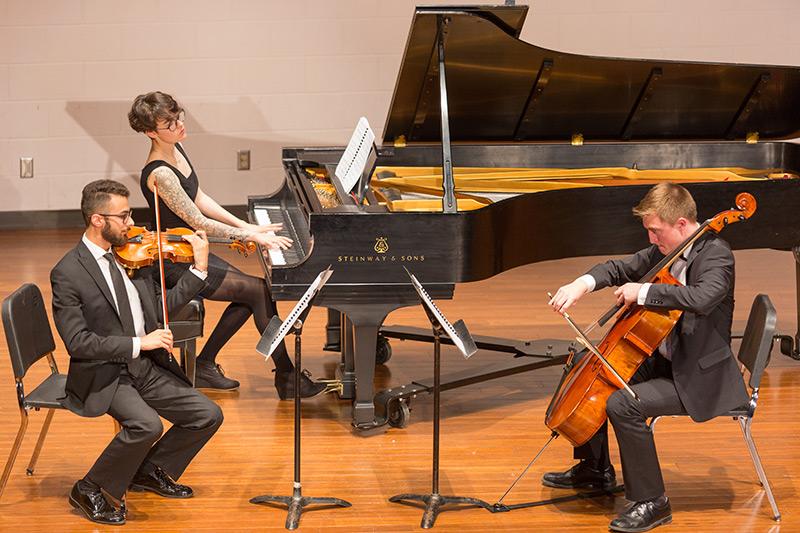 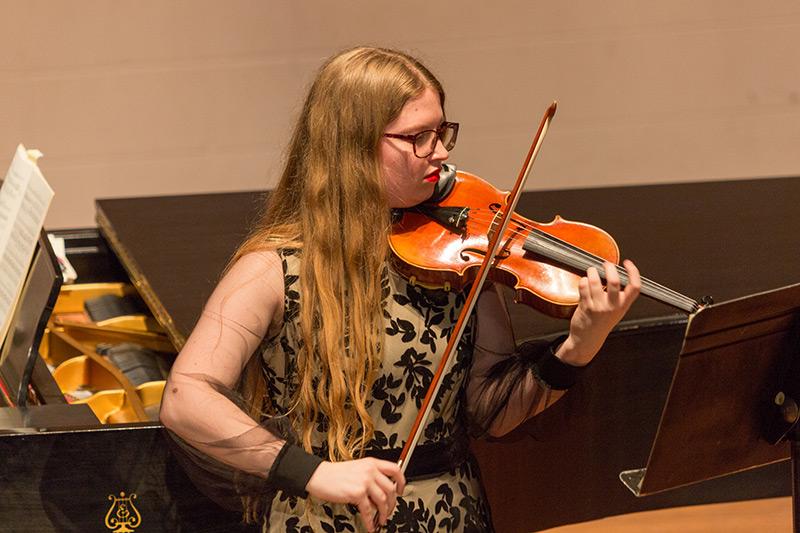 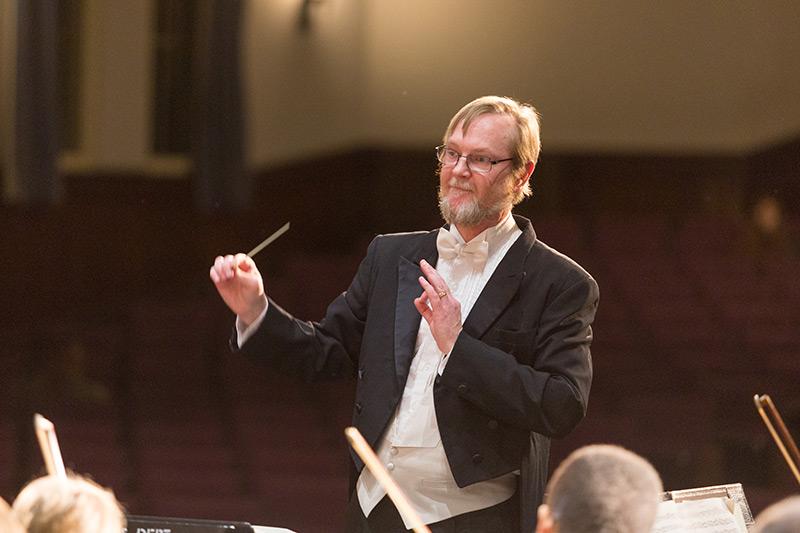 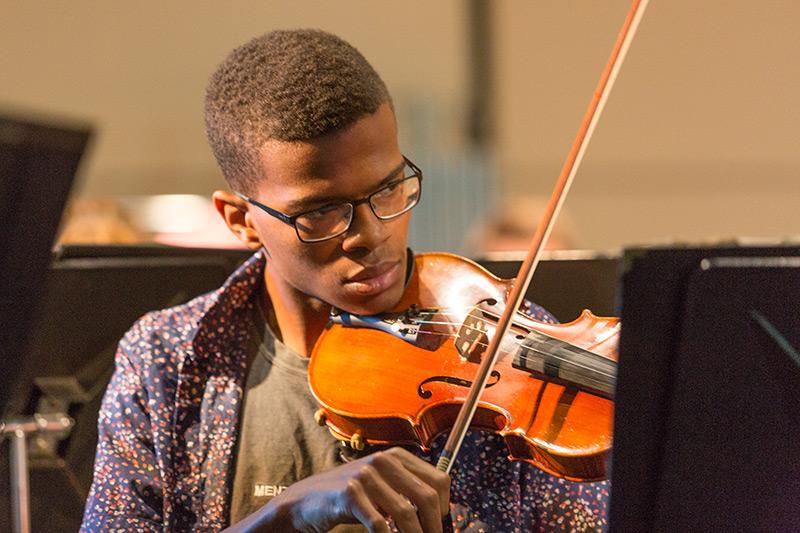 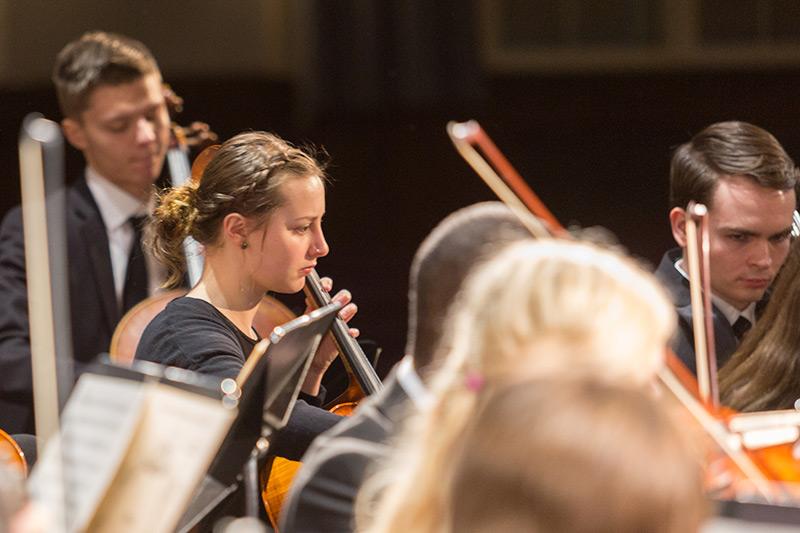 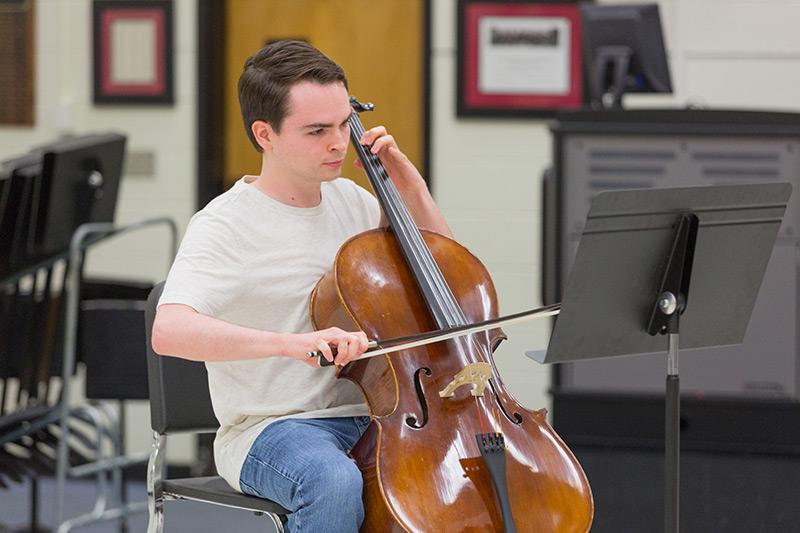 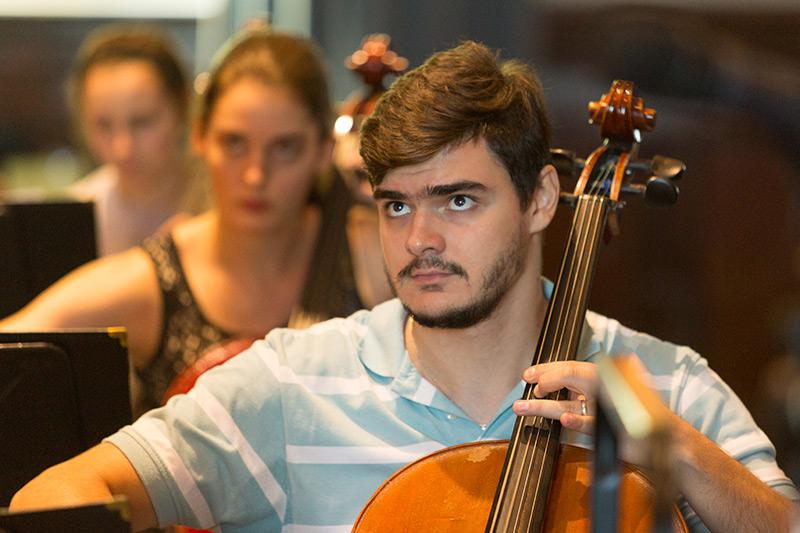 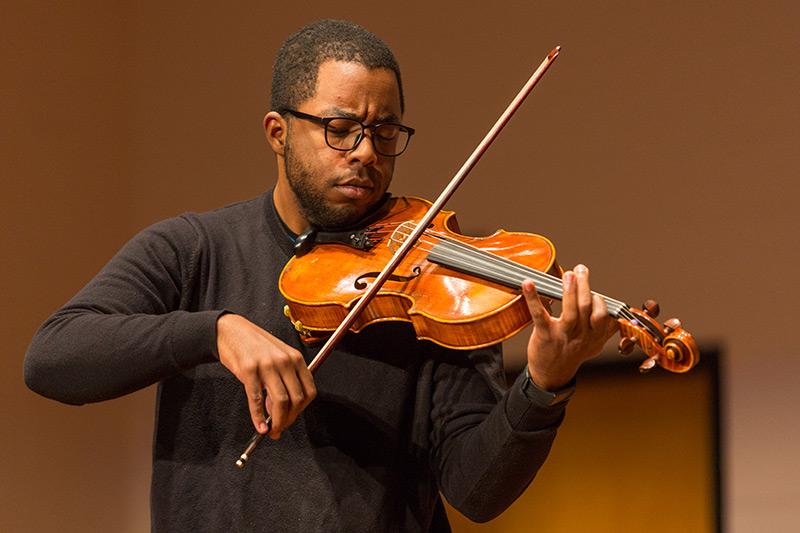 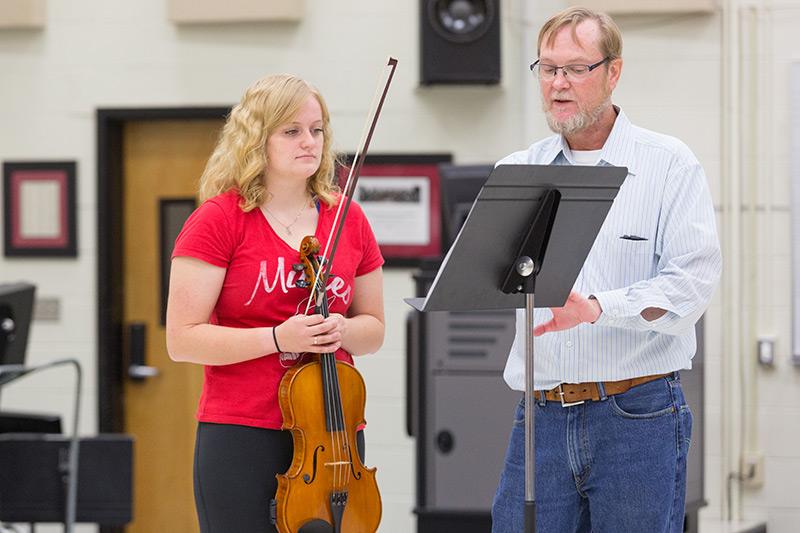 Orchestra placement auditions are held during the first week of each Fall semester. Auditions consist of a solo and orchestral excerpts. Please contact Dr. John Rutland for audition repertoire and information.