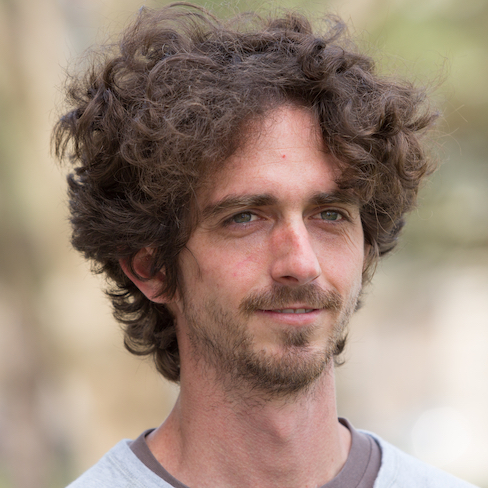 Smith released his first album, Determined Volumes, with pfMENTUM in October of 2020. The album features mostly original compositions for percussion and technology that draw from a wide range of musical practices. One of these pieces, 816, received a Vic Firth “Artist Spotlight.” His second album in collaboration with Joe Basile, TrnslcntTkn, was released with Mother Brain Records in May 2022. Smith regularly performs his original works at the Missouri Experimental Sonic Arts Festival (MOXsonic), for which he is also a director. He is a published composer with Tapspace, and his piece The Building of Asgard was performed by the Michigan State University Percussion Ensemble at their 2017 PASIC performance as winners of the International Percussion Ensemble Competition. His Western classical percussion quartet Without Borders performs regularly, including in Japan, Taiwan, Michigan, Missouri, and as the invited guest artist at the 2020 McCormick Marimba Festival in Tampa, Florida. They will release their first album in Taiwan this year, for which he is also the audio engineer.

As a scholar, Smith has published his peer-reviewd and invited work in International Journal of Music Education, Ecomusicology Review, Perspectives of New Music, Percussive Arts Society Online Research Edition, and UCLA Echo Blog. In 2018-2019, Smith studied for eight months in Ghana with a Fulbright-Hays DDRA Award. In 2008-2009, Smith studied for one year in Recife, Brazil.

In 2005 and 2006 Smith marched with the Crossmen Drum and Bugle Corps and has since instructed marching ensembles at the high school, collegiate, and independent levels such as UCM Marching Percussion, the Michigan State University Drumline, the East Carolina University Drumline, Eastside Fury, Green Hope High School, and Okemos High School.