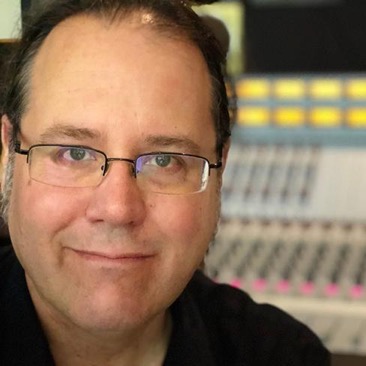 Devoted to exploring and furthering the intersections of music and technology, Eric Honour's work as a saxophonist and composer has been featured in numerous international conferences and festivals like ICMC, SEAMUS, MUSLAB, Sonorities, Seoul International Computer Music Festival, EMM, and many others. A member of the Athens Saxophone Quartet and noted soloist specializing in performing with and on electronics, he appears regularly in Europe and the United States, and has presented lectures and masterclasses at many leading institutions.

Honour’s music has been described as “fast, frenetic, and fiendishly difficult” and has been performed around the world by such notable artists as Quintet Attacca, Shanna Gutierrez, Stephan Vermeersch, newEar, the Thelema Trio, and Quartetto Musicattuale. His work as a composer has been recognized in many competitions, published by Roncorp, and recorded on the Capstone, Ravello, and Innova labels. Professor of Music, Director of the Center for Music Technology, and head of the Division of Music at the University of Central Missouri, his work as an audio engineer and producer appears on the Innova, Centaur, Ravello, Irritable Hedgehog, Orpheus Classical Music, Everview, North Star Appli, and E.M.E. Action labels, as well as on numerous independent releases.