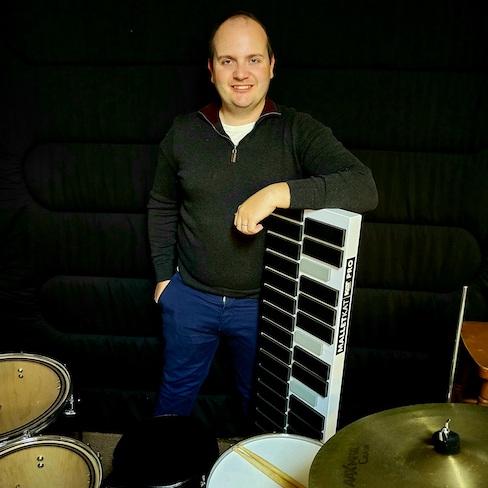 Before joining the faculty at UCM, Ian served as Assistant Marching Percussion Coordinator at the University of Central Missouri. Ian most recently premiered an original concert of percussion works incorporating electronics entitled “Absolute” and continues to perform this recital throughout the region. Along with his work in the concert and commercial areas of percussion, Ian teaches and performs frequently within marching percussion. This includes work with local high school marching programs and with writing for and performing with the Kansas City Chiefs “Rumble” Drumline.